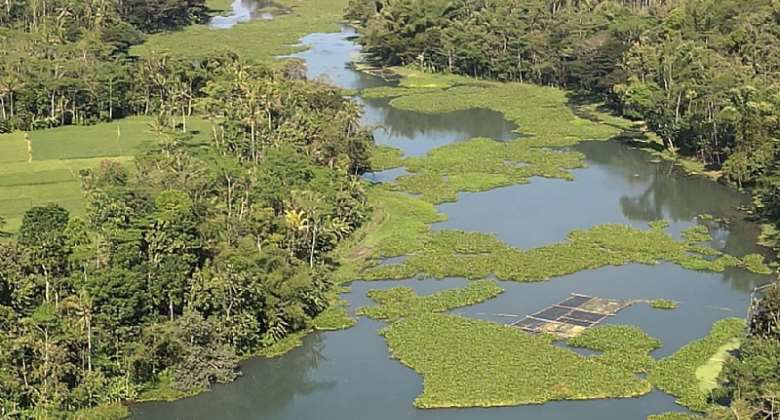 The Coordinating Ministry for Maritime and Investment Affairs (CMMAI) together with the Malang Regency, and global non-profit organisation the Alliance to End Plastic Waste (Alliance), have partnered to launch the Bersih Indonesia: Eliminasi Sampah Plastik programme.

The project is one of the world’s largest public-private partnerships for waste management and aims to contribute to better collection, sorting, and recycling of plastic waste in Indonesia. It also aims to demonstrate a financially sustainable plastic waste management model in an emerging market that can be scaled and replicated across Indonesia, and beyond.

It aims to achieve a 70% reduction in marine plastic waste leakage by 2025, and near-zero plastic waste pollution by 2040. Achieving these targets will require capital investments of about US$18 billion for waste management and recycling between 2017 and 2040, with approximately US$1 billion per year in additional operational financing for solid waste management by 2040.

Implementing programmes on sustainable development and plastic waste reduction has become one of Indonesia’s national priorities. As has mobilising capital for waste management systems which are traditionally under-funded due to the challenging economics of high capital and operational expenditures as well as weak revenue streams.

In addition to enhancing collection, sorting, processing, and recycling, Bersih Indonesia was also designed to address financing challenges on two fronts—by optimising running costs and enhancing revenue streams through a combination of regency-wide collection fees plus higher income from materials.

The aim is to deploy the project in phases across three regencies in Java—Malang, Magelang and Sukabumi, serving a combined population of over 6.5 million residents. At full capacity, the three systems expect to collect a combined total of over 800,000 tonnes of municipal solid waste and divert about 140,000 tonnes of plastic waste every year with the potential to create around 8,000 jobs. The multi-year initiative has kicked off in Malang, the second largest regency in East Java. Phase One expects to serve more than 2.6 million people and will be developed at a cost of US$29 million which will be fully funded by the Alliance.

Luhut Binsar Pandjaitan, Indonesia’s Coordinating Minister for Maritime and Investment Affairs, said: “Innovation and collaboration will be crucial in tackling the plastic waste problem. The Bersih Indonesia programme must be able to combine waste management models with circular economy principles to increase the economic value of plastic waste and facilitate the development of downstream ecosystems. It will pioneer new revenue streams to extract maximum value from materials including glass, paper, metal, and plastic waste.”

Kristin Hughes, Director of the Global Plastic Action Partnership, World Economic Forum, said: “The Global Plastic Action Partnership and its national platforms were designed to drive significantly more action to match the scale of the plastic waste challenge. Multi-stakeholder collaboration reflects the responsibility that all actors—from industry to governments to the public—have to eliminate plastic waste in the environment. The Bersih Indonesia programme is representative of that kind of collective action needed.”

Jacob Duer, President and CEO of the Alliance, said: “Bersih Indonesia builds on the existing momentum created by the government to advance waste management capacity and capability in Indonesia. The programme also has the potential to create a blueprint for financially sustainable waste management systems in emerging markets, where investment in this space has traditionally been a significant hurdle. The Alliance and its partners look forward to continuing the close collaboration with the central and local government to enable the delivery of a system that supports Indonesia’s plastic waste-free ambitions.”

They were speaking on the side of the UN Ocean Conference in Lisbon.