...Even my wife will not be allowed to misbehave in my government
By Isaac Donkor Distinguished
Politics 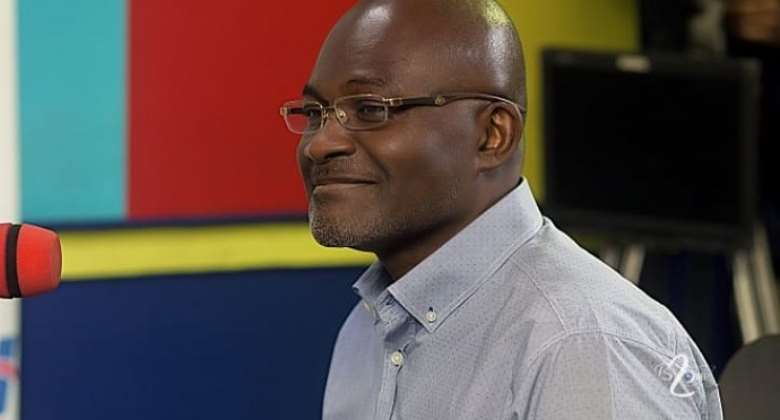 Flagbearership aspirant of the New Patriotic Party (NPP), Kennedy Ohene Agyapong, has intimated that he will not entertain family relationships in his government.

According to Kennedy Agyapong, who is also the Member of Parliament (MP) for the Assin Central constituency, he will contest to become president.

He noted that when his dreams are accomplished, he will maintain a firm stance on discipline and anti-corruption.

Speaking on Suncity radio, a Sunyani-based radio station, on June 24, 2022, which was monitored by Modernghana News, he emphasised that he would not appoint any member of his family into his government.

"No member of my family will serve in my government. When it is time to fire you, you will be fired.

"Even my wife who is seated here (studios of a radio station), if my wife misbehaves as First Lady, she will revert to a housewife,” he noted.

He will compete with big guns such as the Vice President Dr. Mahamudu Bawumia, Alan Kwadwo Kyeremateng, the minister of trade and industry and others.