Taking too many painkillers can result in ulcer — Health specialist warns 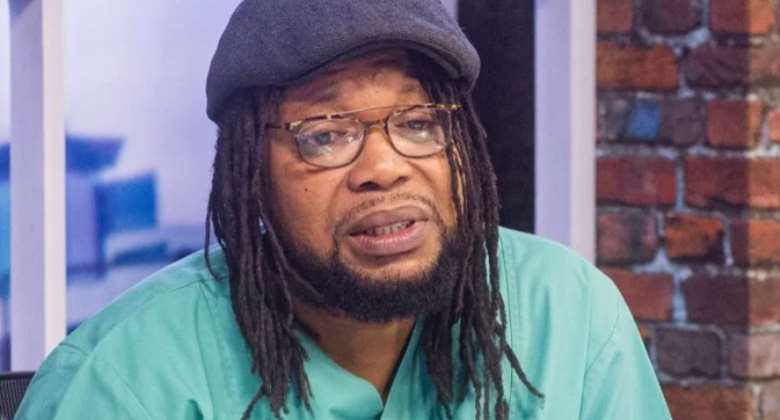 Dr. Nii Lante Okunka Blankson, a physician specialist, has advised patients to refrain from taking too many painkillers because it can result in ulcer.

Speaking on the Accra-based GTV’s Breakfast Show on Monday, June 27, 2022, on the long-term effects of painkillers, monitored by Modernghana News, Dr. Blankson disclosed that drugs such as brufen, diclofenac, naproxen, and other strong painkillers are capable causing ulcer if taken too much without a medical prescription.

According to the physician, the ulcer easily occurs as a result of the inability of the stomach to protect itself due to the higher acidity in the stomach.

“These painkillers, brufen and stuff, if you take them too much, you can develop an ulcer easily. An ulcer is a sore in the stomach lining. What happens is that if you take them for too long, the stomach cannot protect itself, and then there is a lot of acid in the stomach, and then you develop an ulcer. It’s actually dangerous to keep on taking brufen, diclofenac, and naproxen… without seeing the doctor. The doctor would usually give you limits. Don’t take it more than this number of days to protect you,” he noted.

Dr. Blankson further stated that taking these painkillers too frequently can cause toxicity, which can sometimes lead to organ damage, making it difficult for those organs to function properly.

“Taking too many painkillers can spill into toxicity. That means you have too much of the level of the drug that you are supposed to have in you…. For example, if you take tramadol, we know the drug depresses respiration. But just a little bit. So, everybody, you take tramadol and feel a little drowsy you know, but you can deal with that. But if you take a high burden, now the effect on the concentration and the effect on the breathing becomes more….. If every time you are taking painkillers, the receptors become blunt. So, you need more drugs to activate the receptor for you to get pain relief. And unfortunately, those drugs have side effects like euphoria, that’s why people go and abuse it so it’s like a side root to get high,” he said.