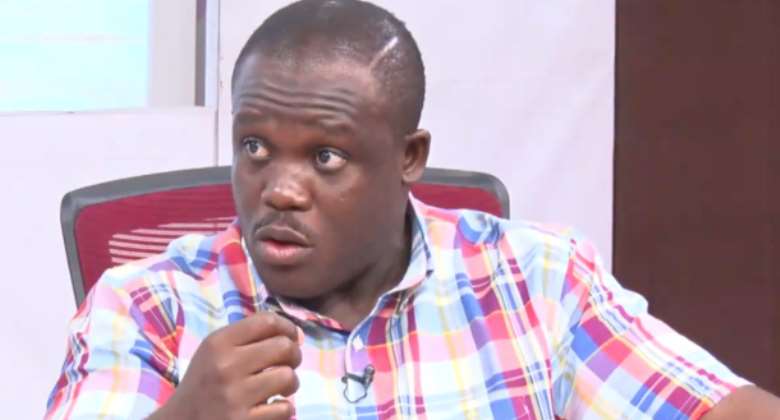 The Member of Parliament (MP) for Ningo Prampram, Hon. Samuel Nartey George has indicated that he is not surprised the Electronic Transaction Levy (E-Levy) is not raking in the projected revenue.

On Monday, June 27, 2022, a leading member of the ruling New Patriotic Party (NPP), Mr. Gabby Otchere Darko disclosed that the government is way behind on the projections for the controversial levy.

“After 5 months of stalemate and bashing, the e-levy, after implementation, is delivering only 10% of estimated revenues; our revenues remain very low as compared to the rest of the world; debt levels dangerously high, cedi, like most currencies, struggling against the US dollar,” Mr. Otchere Darko who is Lawyer and Communication strategist said in a post on Twitter on Monday.

Speaking to Citi News on the matter this evening, Lawmaker Sam George stressed that he is not surprised.

According to him, the E-Levy is a ponzi scheme that was set to fail right from the onset.

“The point we must make here is that the E-Levy scheme is not well-thought through. It’s a ponzi scheme, a government-sponsored ponzi scheme and it is state-sponsored pick-pocketing. You cannot have such taxation measure to bring you the revenue you require,” the Ningo Prampram MP shared.

Hon. Samuel Nartey George continued, “Let me just serve warning here that in the desperation of the government not to go to the IMF which will be their best resort at this point in time, that they should not plunge this country into a Sri Lankan experience and today the young people of Sri Lanka are walking into the homes politicians and killing them, beating them or hurting them because they have failed them.”