Re: Massacre And Dehumanization Of Africans At Melilla Border 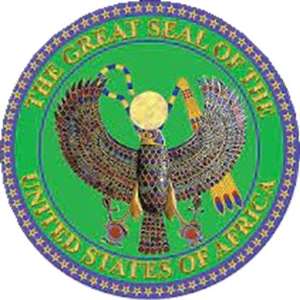 The United States of Africa strongly condemns the massacre and dehumanization of Black African race at Moroccan Melilla border in coordinated efforts by Moroccan and Spanish forces to violently push back African migrants fleeing from war-torn areas such as Sudan from crossing into Spain to seek refuge.

We are extremely outraged with the cruelty unleashed on hundreds of African migrants who were piled up like lifeless objects and terrorized by Moroccan authorities as some officers struck visibly lifeless migrants with steel batons. Its disturbing to see from the horrifying footage which has since then gone viral that some police officers walked on piled up Africans and violated their very human essence.

According to the media more than 2,000 migrants stormed the area on Friday and 500 managed to get into a border-controlled area with estimated over 37 massacred because of aggressive violence by Moroccan forces in desperate attempts to repulse them but this number of causalities could even be higher and most likely understated to avoid greater public outrage.

Its clear that both Spain and Morocco contributed towards creating the conditions to dehumanize, terrorize, demonize, and massacre African migrants then blame them for their own death.

The United States of Africa calls upon the African Union to conduct independent investigations into this massacre and demands that both Moroccan King Muhamad VI and Spanish Prime Minister Pedro Sanchez takes full responsibility for this massacre of innocent civilians.

We call on African nations to take action to hold Morocco and Spain accountable for these crimes against humanity.

Africans are humans just like any other and our dignity as humans is nonnegotiable.