By The Commonwealth
International 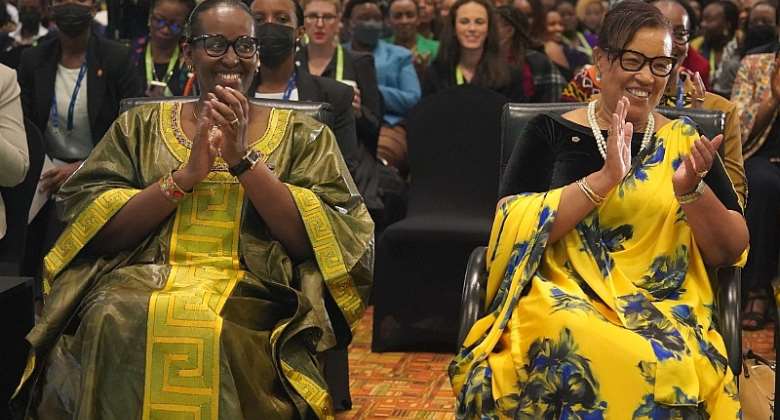 Today at the Commonwealth Heads of Government Meeting (CHOGM) 2022 in Kigali Rwanda, leaders of the Commonwealth reappointed Secretary-General The Rt Hon Patricia Scotland QC for a further two years to complete the balance of her period in office.

Speaking after her reappointment Secretary-General The Rt Hon Patricia Scotland QC said: “It is deeply humbling to have been reappointed as Secretary-General of this great Commonwealth. To continue to serve our family of nations is a true honour and a privilege and I will do so to the best of my ability. We will face the world’s challenge with unity and purpose.

“To seek high office is a profound act of service and I want to commend my colleagues who also sought to serve. The Commonwealth is richer for the breadth and depth of talented leaders who dedicate themselves to our family of nations.”

The Secretary-General first took office in 2016 with her initial term extended due to the impact of the Covid-19 pandemic. Having already served six years she will now serve for a further two years to complete the balance of her period in office.