Akufo-Addo and his government joke with Ghana as if the country is a toy – Dr. Nyaho Tamakloe 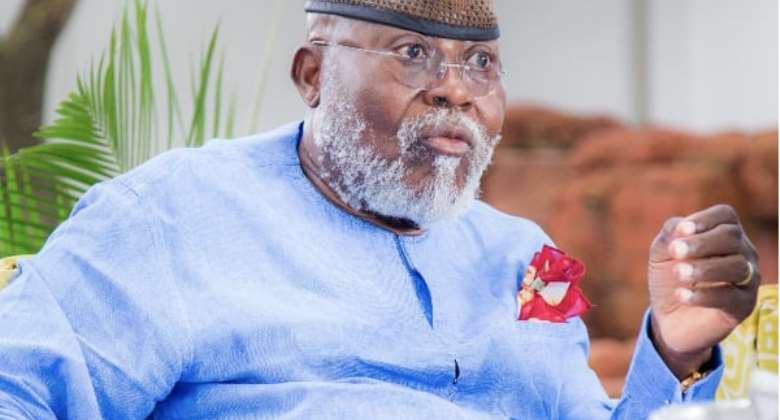 Speaking to TV3 in an interview, the founding member of the NPP party said the Akufo-Addo government is behaving as if Ghana is a toy that it can be joked with.

“They behave as if Ghana is a toy that is being joked with. But that is not the case. This is a nation, with people in it.

“People have handled the nation before, and if you feel you want to handle this country, then you must know exactly what you are doing,” Dr. Nyaho Nyaho Tamakloe shared.

According to the diplomat, President Akufo-Addo has become a different person since becoming president.

In his view, the old Akufo-Addo would have taken action against the several cases of corruption witnessed under his government but no action has been taken because he has changed.

“You see, the Akufo-Addo that I knew is not the one I see now. A lot has changed – especially where you talk of corruption. Series of examples are clear cases that should be sent to court [but nothing],” Dr. Nyaho Tamakloe indicated.

He argues that the Minister should have resigned from the government a long time ago to disassociate himself from all corruption allegations.

“We have had a series of corruption cases in the government in which Alan is a member. If Alan had resigned, I would have followed him anywhere, he did not have the courage to do so and as such, I don’t see him as a leader,” Mr. Tamakloe noted.