The cup of Ken Ofori-Atta, Akufo-Addo and Bawumia is full; God is exposing them — Sammy Gyamfi 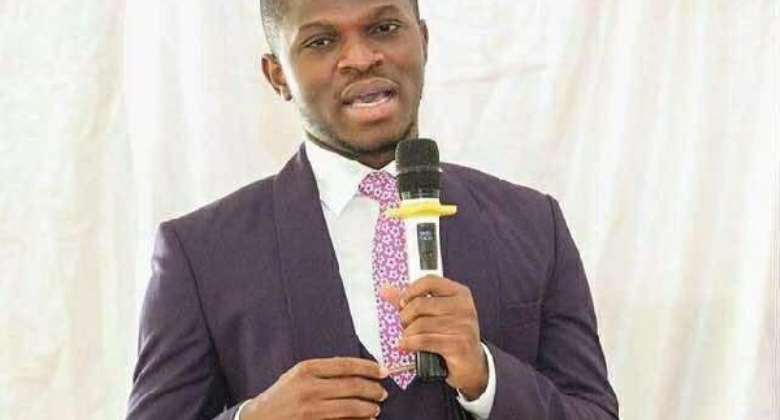 The National Communications Director of the National Democratic Congress (NDC) has expressed his displeasure over what he calls the continuous 'thievery' by the ruling government.

He said God is exposing the Akufo-Addo government hence, the mockery they make of themselves in recent times.

Speaking on ‘Good Morning Ghana’ on Metro TV today, he alleged that the governmnet is on a stealing spree.

According to him, the document presented by Ken Ofori-Atta to Parliament on the covid expenditure is cooked figures.

The NDC firebrand said the figures are contrived with the aim of rationalizing stealing.

“I feel like weeping for this country of ours because of the wickedness of the people at the helm of affairs in this country today. The thievery of state resources is becoming too much. The cup of Ken Ofori-Atta, President Akufo-Addo and Alhaji Bawumia is full. God is exposing them and that is why they are making a mockery of themselves this way. This document which was presented to the august house of Parliament yesterday is a mess. This is stealing gone bad because the figures don’t add up, the figures are cooked. The figures are contrived with the aim of rationalizing stealing,” he intimated.

He indicated that Finance Minister should have given an account of the monies received i.e. COVID-19 in flows or revenue vis-à-vis expenditures.

His comments come on the back of what the Minority in Parliament claim is discrepancies in the figures presented by Finance Minister, Ken Ofori-Atta on COVID-19 expenditure.

Minority Leader, Haruna Iddrissu claims the figures do not add up.

Speaker Alban Bagbin has directed a joint Health ad Finance committee to probe further and report to the house in October.