Kudos to Bagbin for ordering the probe; its evident COVID-19 was financial pandemic to chop our cash — Dafeamekpor 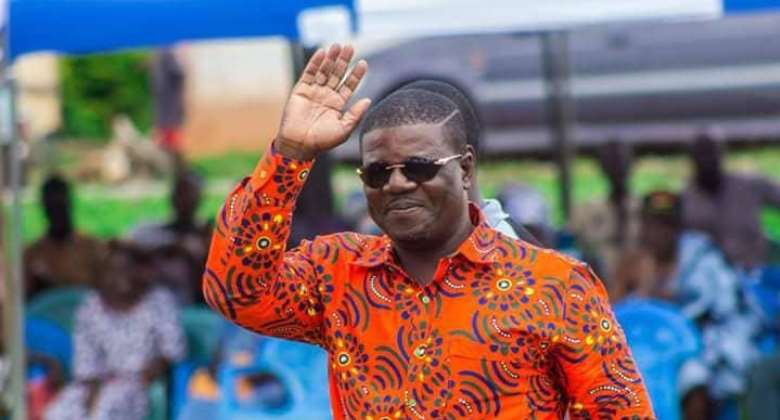 A report from the joint health and finance committee is expected in October.

In a tweet today, the lawmaker noted that evidence available proves that COVID-19 was not just a medical, but a financial pandemic that allowed governmnet to ‘chop our cash’ and unable to account for it.

“The available evidence suggests clearly that COVID-19 was not only a medical pandemic, but its also a financial pandemic that afflicted us allowing gov’t to chop our cash heavily, but unable to account for it. The figures speak for themselves. Kudos to Speaker for ordering this probe,” he shared on Twitter.

Earlier today, his colleague MP, Samuel Okudzeto Ablakwa also took to Twitter to question how despite the chaos and lack of record keeping, the Finance Minister was able to magically record and present 3,214,723 as the total number of persons who received hot and dry meals at the tune of GHS54.34 million.

The Speakers directive was necessitated by the fact that, figures given by the Minister did not tally with previous figures given on the same issue.

This was raised by the Minority Leader Haruna Iddrisu who indicated that there were several discrepancies in the figures presented by the Finance Minister Ken Ofori Atta.

Latest Photo Reports
Catch up with all the political quotes from our politicians.
Advertise here
More from Politics
ModernGhana Links
As an MP I've performed better than entire Akufo-Addo government in healthcare delivery in Tamale North — Suhuyini
Arise Ghana demo: We’re gathering footage to sue police – Joshua Akamba
Weeping may endure under Akufo-Addo but joy will come after the next election – Sam George
TOP STORIES