...He is now a big boy who understands the importance of discipline
By Isaac Donkor Distinguished
Headlines 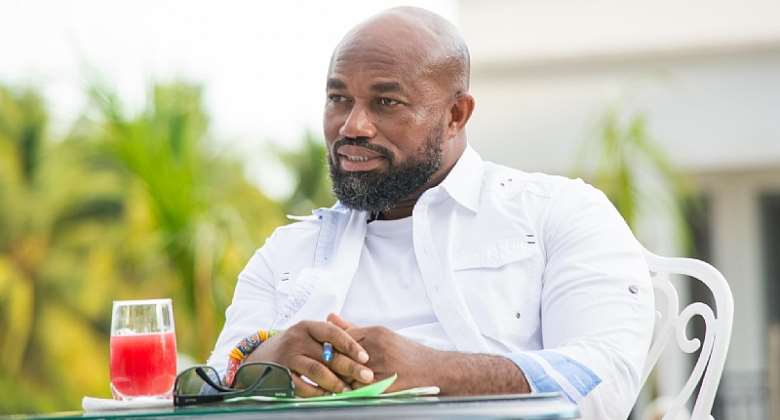 The Ghanaian business tycoon and the Chief Executive Officer (CEO) of the McDan Groups of companies, Dr. Daniel McKorley, said he made his son work for his own company as a security guard.

Speaking on the Accra-based JoyPrime television at a Father's Day program on Sunday, June 19, 2022, the business mogul stated that he has always wanted to teach his children how to serve, which influenced his decision to delay his son from attending university for one year to work as a security guard in his company.

"My son, for instance, was supposed to go to the university, but I said he should sit at home for one year. I told him to go and start work in my company as a security guard. He saw the trend of learning how to be disciplined. I always teach my children how to serve because they are sports personalities, and all of them play tennis,” he stated.

According to him, his son also worked as a cleaner in the company before he was later allowed to continue his education.

He indicated that his son is also making it in life which means he (McDan) did the right thing by teaching him how to be disciplined.

"The boys play football. He started work in my company as a Security guard; he moved as a cleaner. Right now, he is a big boy. So for me, teaching discipline is not the macho type of discipline but the soft skill discipline,” he stated.

Stressing on how he disciplines his children, he said, “I have ten kids, and I never say stop twice because the second stop, you'll receive some lashes. It worked for me; it might not work for somebody else.”

McDan stressed that he is the father of ten (10) children and hopes to have more in the future, a comment many attendees at the event burst out in laughter.