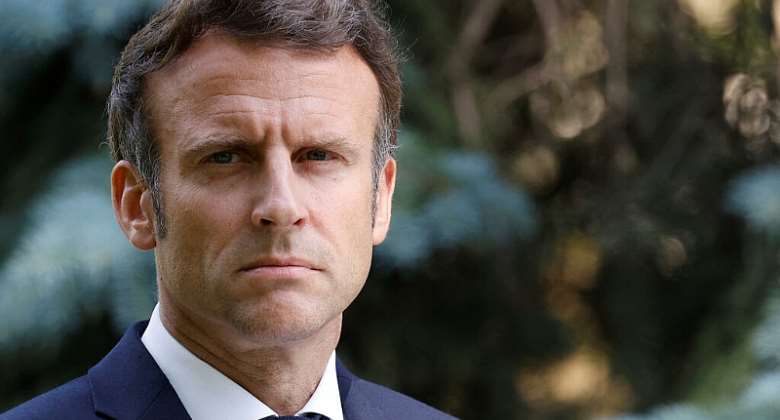 The main opposition parliamentary groups from the left and the right demanded Macron clarify which compromises he was ready to make in order to win their backing.

Macron's centrist alliance came in 44 seats short of an absolute majority in the second round of the legislative election last Sunday.

Marine Le Pen's far right National Rally (RN) is now the second largest party in the parliament, and a broad left-wing alliance, which includes the far left, is on the other side.

The results of the election threaten to hinder Macron's ability to carry out his planned reforms – including an ambitious pension reform.

In an address late Wednesday, Macron ruled out a national unity government, and instead talked about building “compromises" without offering concrete details of what that would look like.

Far-right National Rally surprises itself with record gains in parliament

LR President, Senator Bruno Retailleau, said there was no trust in Macron, and the party would examine policies on a "case-by-case" basis.

Meanwhile Socialist MP Valerie Rabault told France Inter radio: "If he sticks to his plans and he doesn't have an absolute majority, he will be responsible for paralysing France."

Jordan Bardella, the interim president of the RN said it was up to Macron to "take the first step" by telling the opposition which policies he was ready to back away from in exchange for their support.

Macron said earlier Wednesday, after meeting with opposition leaders at the Elysee Palace in the previous days, said the opposition were ready "to advance on major topics" such as the cost of living, jobs, energy, climate and health.

In his address Wednesday night, the President appeared to give the opposition a 48-hour deadline to make their positions clear.

But when questioned Thursday about what appeared to be an ultimatum, government spokesperson Olivia Gregoire insisted there was no deadline.

Negotiations could take "several days, maybe even several weeks, but certainly not 48 hours", she said.

Talks could begin as soon as Macron returns from an EU summit in Brussels on Thursday and Friday.

He is due to be in Germany for a G7 summit from Sunday and a NATO summit in Madrid from Tuesday.