The Myth of Karma: Truth or Falsehood? 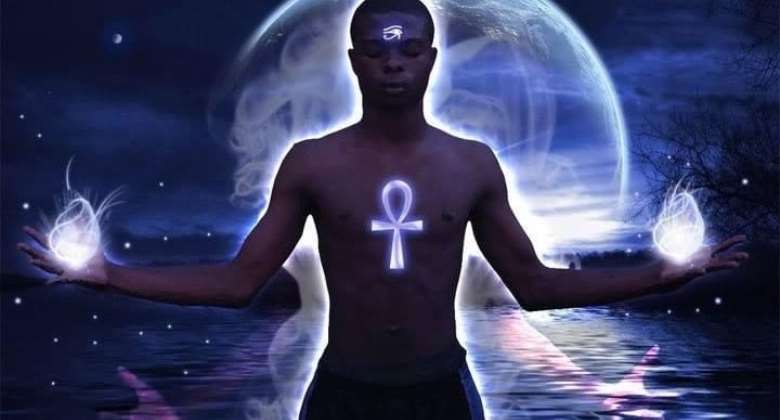 One of the major lies of slave religions is the myth of karma. In Afrakan tradition, such a concept does not exist. It was invented by the Caspianoid invaders of India who wanted to pacify the Dravidians by teaching them to believe that "God" will return the cycle of evil onto the invaders and so the Dravidians don't have to. This concept is very popular with oppressed peoples because it makes them feel like justice will magically come.

It is a bold lie.

No magical karma is going to bring justice to the evil doers of the world. If you believe so then you are clearly not a student of history. The Supreme Being does not intervene in the daily lives of Man because Amen-Ra already gave us the power to solve our issues. If our issues aren't solved it is because we have neglected our own ability to solve them...but waiting on "karma" or a spook in the sky. Such myths allow us to find a false sense of peace and comfort in our condition as a slave to evildoers.

If you want the evildoers to stop, you will have to do it. Not karma. Not some separate Supreme Being. It will be the godself that will bring justice (Heru/Shango). But this is not a messianic event. It will happen only when we determine it will happen.

This is partly why Kushite-Kemetic spirituality is not attractive to many Blacks. Their slave-mentality produces a spiritual laziness where ghost gods are easier to believe in than doing the hard work of manifesting god in the flesh...the godself Heru.

While the restoration of justice is the ambition of all spiritual people, it is not a guarantee of the universe. We can wait too long. Presently, the Setanic people of the world have created all sorts of monumental evil (nuclear weapons) that are likely to be the end of human life on Earth. The Creator has many creations beyond mankind. If mankind choses to self-destruct, the Creator is not going to magically intervene from your prayers. The Creator will just let it happen, just as we see He allows species to go extinct. There are many other planets from which the Creator can continue creating, so we are not so special that we cannot also become extinct from our self-destructive and complicit behavior.

We must stand up as godmen and godwomen (distinct from simple men praying to ghost gods) to challenge, disarm, and arrest this evil. This is the only saving that will take place. Not from Jesus and not from "karma." Only the Heru (Will) within. Asé.