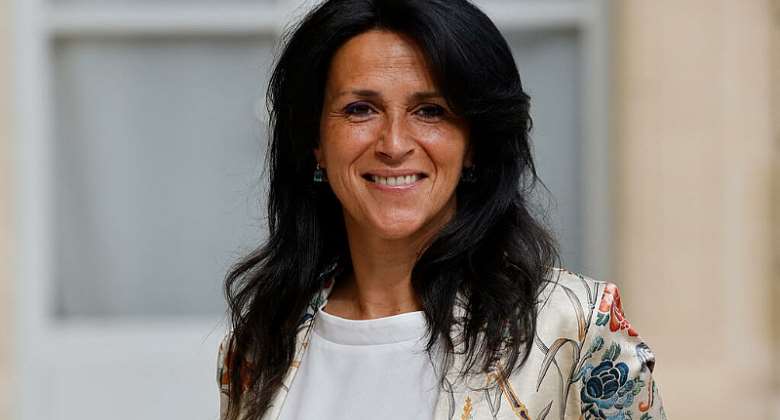 In a further setback for embattled French President Emmanuel Macron, Paris prosecutors have opened an investigation into allegations of rape against another newly appointed member of government.

Two complaints have been levelled against French Secretary of State for Development and the Francophonie, Chrysoula Zacharopoulou, a former gynaecologist.

A report by news magazine Marianne and later confirmed by AFP said the first complaint was filed on 25 May, which led to the opening of an investigation two days later. The second was filed on 16 June.

Both women said Zacharopoulou, who was appointed Secretary of State last month, raped them as she was carrying out her professional duties "in a medical setting".

The 46-year-old has been a member of the European Parliament for Macron's LREM party since 2019.

Last year the government commissioned Zacharopoulou to write a report on endometriosis, a condition she specialises in, which was submitted to the Elysée in January.

The accusations against her come on the back of rape complaints against Interior Minister Gérald Darmanin – which were dismissed – and against Solidarity Minister Damien Abad.

Several ministers were forced to quit this week after losing their seats in Sunday's parliamentary elections.