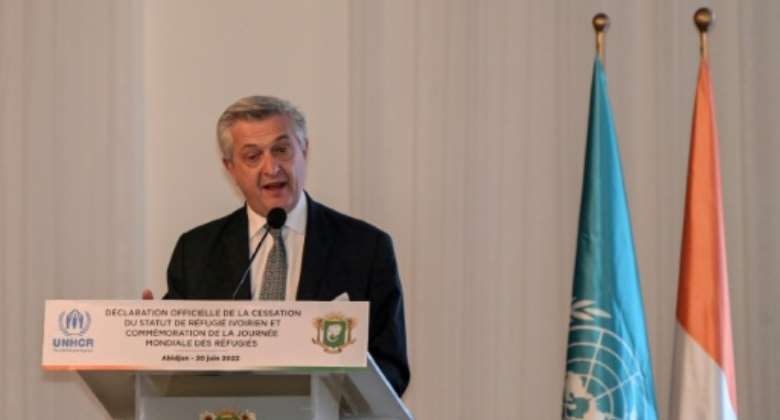 The UN High Commissioner for Refugees has officially declared an end to refugee status for nationals of Ivory Coast, stating that the country has "turned the page" on bitter conflicts.

"The cessation of (refugee) status is a gesture that has legal value because the people who stay abroad are no longer refugees. But it also has an important symbolic value, because it indicates that the country has turned the page," Filippo Grandi told AFP on Monday during a visit to Ivory Coast.

Speaking on World Refugee Day, Grandi described the move as "the last act of the end" of the crises that have wracked the west African country, culminating in serious post-electoral clashes in 2010-2011, when incumbent president Laurent Gbagbo refused to admit defeat at the polls by challenger Alassane Ouattara.

Fighting rocked the commercial capital Abidjan, some 3,000 people were killed and at least half a million people fled to safety, according to official agencies.

The lifting of refugee status by the UNHCR will take effect on June 30 and concerns a few tens of thousands of refugees who sought refuge in neighbouring countries during the conflict, Grandi said.

The UNHCR estimated in September last year that Ivorians had, with some exceptions, no cause to benefit any longer from international protection. Of 325,000 refugees, 310,000 have already returned voluntarily to their country, the commissioner added.

"Everywhere in the world we see rather the opposite. I came here to show the exception and to say that it is possible to do it if there is a political will," he said, at a time when the UNHCR has counted more than 100 million refugees or displaced people around the world.

Ivory Coast, the former economic hub of west Africa and still the world's leading cocoa producer, is engaged in a reconciliation process, marked in June 2021 by Gbagbo's return after the International Criminal Court acquitted him of crimes against humanity during the crisis.