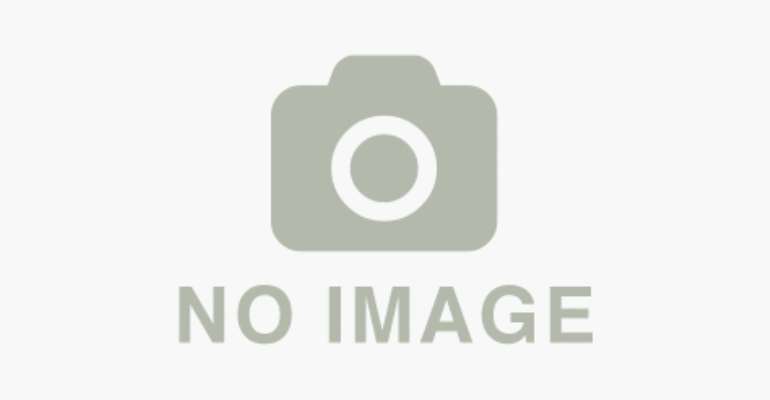 The red light district in the Netherlands is perceived to be the commercial district of sex if not drugs/rock and roll. Many people in the Netherlands know it. There is always a "freak show" and serves as a place for entertainment. It has become a very lucrative business and a way of life in that country. Ghana is the gateway to Africa and not the gate to Africa for a "freak show" via prostitution. Our country is in hard times, people are suffering, and increase in petrol prices has hit the poor harder. People are complaining "asetenamu aye den", there have been numerous Wahala demonstrations to send a message to the government to do something about it. Instead of focusing our energies on finding ways to reduce economic hardship, we have; PLANS TO LEGALIZE COMMERCIAL PROSTITUTION". "Ebei asemben ni". I read with utter dismay on hearing a paid official of the Planned Parenthood Association of Ghana (PPAG), Mr Emmanuel Nuworzah giving thumbs up in what he described the recent call by the Director-General of the Ghana AIDS Commission (GAC), Prof Sakyi Awuku Amoah, for prostitution to be legalized in the country as a step in the right direction. He remarked that, "the legalisation of prostitution was not meant to give a licence to anyone to be promiscuous but to offer the opportunity for the easy identification of those in the trade in order to target them for behavioural change techniques, condemned the proposed legalisation of commercial sex in the country". This is morally wrong and also gives the impression that if the young ones cannot find jobs and there is no hope, they can become "professional prostitutes" as long as they have a license. Legalizing prostitution would not lessen the increase in the epidemic. Nothing would change. Our country could one day become the best place in the Guiness Book of Records for prostitution instead of producing cocoa, rice, timber and anything good associated with the former Gold Coast. The Ghana Aids Commission might have a good motive to fight aids but encouraging prostitution is not the best way but rather promoting it worldwide. Our Western brothers and sisters might find Ghana as the cheapest place for prostitution. Tourism would now be focused on prostitution. We would pride ourselves as the best provider of prostitutes. "COME TO GHANA FOR THE BEST HOT SEX FOR ONLY TEN BUCKS". President Kufour, the government and the members of parliament should wake up and stop the commercialization of prostitution altogether. Why should we lower our standards? We can fight the aids epidemic together and the government should put more money in Aids research and find other ways to fight it. Ghanaians are proud people because we have morales and being subjected to a country that condones prostitution is an insult. The call for legalizing prostitution has received a condemnation from two pastors of the Ashaiman District branch of the Assemblies of God Church.
I empathized with Reverend Augustine Agbaku and Reverend Samuel Ayamba that legalizing prostitution would not only worsen the immorality in the system, but also compound the social vices plaguing the nation. The mere fact that legalizing prostitution in Ghana would lead to an influx of prostitutes from other countries. A city would be designed for prostitution; “Red light Ghana”, just like the "Red light District". That would mean the spread of the Aids disease if not protecting it. We don't need their tax and it is not even a good profession to follow.
The Ghana Aids Commission and any supporters of legalizing prostitution must be ashamed of themselves. They should find a better way to monitor and collect tax from the practitioners. The amount of tax that prostitutes would pay would not save our country from economic hardships nor pay for Aids research. It is absurd. Views expressed by the author(s) do not necessarily reflect those of GhanaHomePage.