Allow men to have sex with men, women with women; I honestly don't see the hullabaloo; too much hypocrisy– Freddie Blay 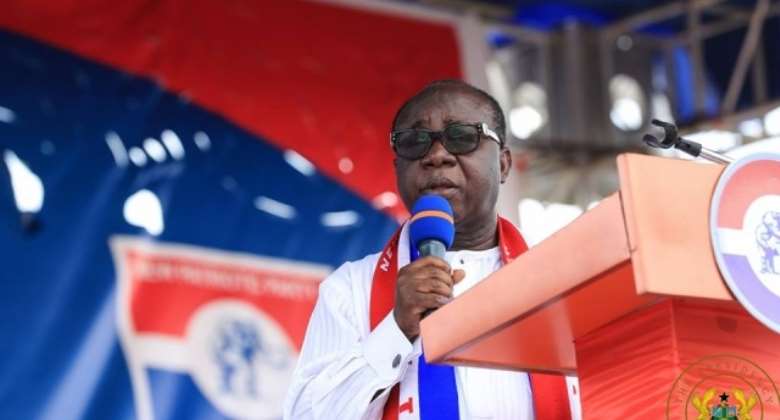 Ghanaians must allow men who want to have sex with other men and women who desire sex with other women to do so, the national chairman of the New Patriotic Party (NPP), Mr Freddie Blay, has said.

“If people want to be gays, it should be their own problem”, Mr Blay told Kwaku Nhyira-Addo on Townhall Talk on Accra-based Asaase Radio on Friday, 17 June 2022, adding: “I won’t go ahead to be a persecutor of those who want to be together as man and man or woman and woman”.

“I think there’s too much hypocrisy about it”, the former Ellembelle MP said.

In his view, “emotions have been excited over it to the extent that we are not sober over it”.

“I honestly do not see the hullabaloo about it”, he noted.

“We should allow them [gays] if they want to”, he argued.

“I don’t subscribe to gayism as a choice because I’m not attracted by that but I don’t want to go into people’s bedrooms. I don’t want to see what they are doing,” Mr Blay said.

There is currently an anti-LGBTQ+ bill before parliament sponsored by some MPs.

A few days ago, angry residents of Tamale in the Northern Region pulled down a pro-LGBTQ+ bill board mounted for Pride month.