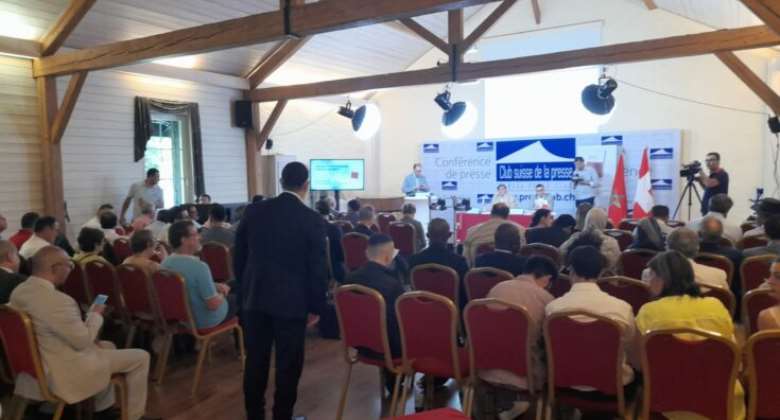 A new book by an expert in socio-economic development, Noureddine Obad, has been released highlighting the socio-economic progress made by the Kingdom of Morocco, including in its southern provinces.

The book, entitled “Morocco, the Potential for Transformative Change”, was released at a ceremony hosted by the Swiss Press Club in Geneva.

The book presentation was moderated by Pr. Henri Louis Vedie, French economist, professor emeritus at HEC Paris, where the author of the book highlighted the contents of his work that focuses on the socio-economic progress scored by the Kingdom, including in its southern provinces.

The presentation ceremony was attended by over a hundred people, including Morocco’s Ambassadors in Bern and Geneva, the Chief Rabbi of Geneva, several foreign diplomats and Moroccan nationals living in the Swiss Confederation.

The presentation was followed by a fruitful debate during which the author answered the relevant and constructive questions raised by the audience.

The author of the book is a Swiss-Moroccan specialist in socio-economic development who is settled in Switzerland.