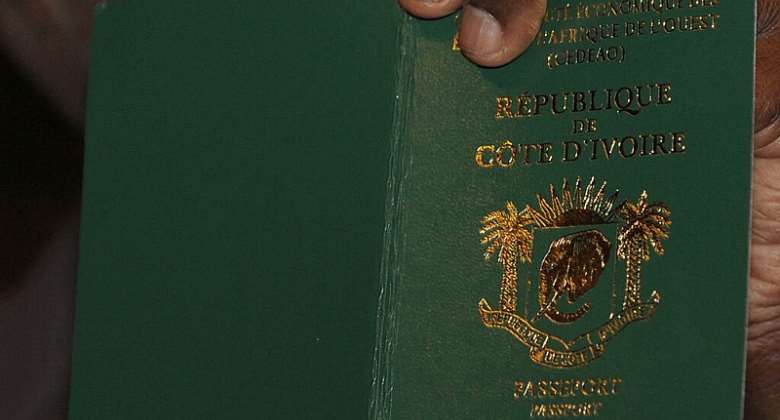 The Côte d'Ivoire government, host countries, and the UN High Commission for Refugees (UNHCR) have signed a repatriation agreement to offer passports to Ivorian refugees around the world in an effort to encourage reintegration.

“It's wonderful to return home, because first of all, I am growing old here,” Samuel, an Ivorian, told correspondent Peter Dogbé in Lome, Togo, where he has been living for the past 12 years.

Samuel says he needs to take care of his family. “It's better to return,” he adds.

He's one of 189 Ivorians living in Togo who received their passports on Thursday in a special ceremony in Togo's capital.

Another Ivorian in Togo, Douglas, fled on 15 December, 2010 during the electoral crisis, and moved from refugee camp to refugee camp for 12 years.

He received his passport, but has decided to stay in Togo.

"I decided to integrate myself in Togo, because it's been 10 years already,” says Douglas, 40, adding that he believes it would be difficult to return after being away for so long.

The signed agreement provides for local integration or repatriation. While UNHCR has not indicated number of returnees it is expecting, some will certainly be staying in their adopted countries.

The Ivorian government has indicated it will be on hand to help those people who want to return.

“Be reassured that the Ivorian government will do everything possible with the help of its partners to provide you with solutions,” says Abdoulaye Kouyaté, representative of the Ivorian minister of foreign affairs.

The agreement gives UNHCR the authority toto take care of refugees who choose to return before 30 June, but after that date, they will be on their own.