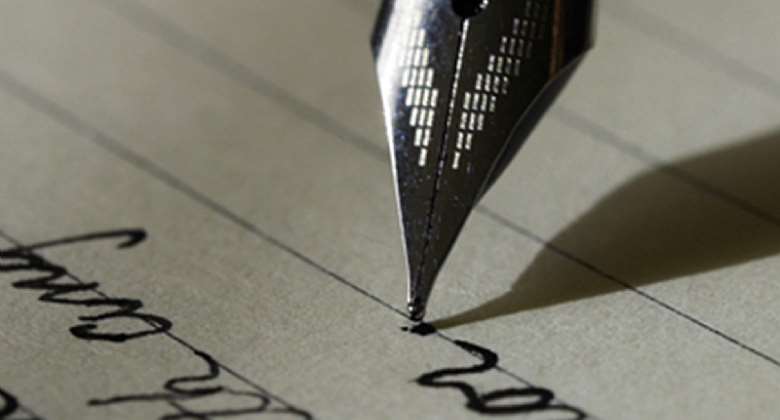 The European Court of Human Rights has stopped the flight with asylum seekers in the UK to be sent via London to Kigali in Rwanda. Time will tell whether or not this is the end of the signed contract between the two countries.

Whites have exploited Africa as Colonial Masters for centuries. As independent countries, the White man still exploits the continent with China and Russia being part of the world political game. They keep through the backdoor 100% control over Africa and give 20% of the profit generated back declared as AID and financial support to make Africans just survive but not to stand tall as a potential competitor in economics, humanity, and politics worked well in the past but increasingly demonstrates its limitation turns against the white man.

The birth control campaigns of 1970/80 by the white man have seen no positive results to keep the numbers of Africans in check for the benefit of the whites in world power. The shift has started to African hungry stomachs to take control of the political system of the white man, drop by drop, foot by foot.

Former German Speaker of Parliament, Bundestag, Wolfgang Schaeuble, prophecies in 2015 that if no more investment is deployed to Africa we in Europe will see more economic migrants arriving at our shores. VW car manufacturer set up an assembly line in Ghana as a first answer to the call of Wolfgang Schaeuble.

Whites still do not understand or refuse to learn investments alone are not the solution alone. Whites advise African countries with their potentially great minds but when standing at the sideline with very little power ideas will be blown away by the wind of time. The demand for good social systems could limit the speed of making babies the only social system Africans can rely on. Wolfgang Schaeuble never demanded that. Reducing or better ending corruption, implementing good and profitable business practices (time consciousness, working hard to generate plans as a team and nation, being innovative, and providing structures of effectiveness, etc.) can make Africans grow and stay even many to return home to help their nations.

In the world of the white man, social systems are drying out, and political parties from the extreme are on the rise pushing the white man society into an unfortunate corner. New development needs new answers.

Hitting the same old button to address these challenges will hit the heads of the white man and crash his great minds.