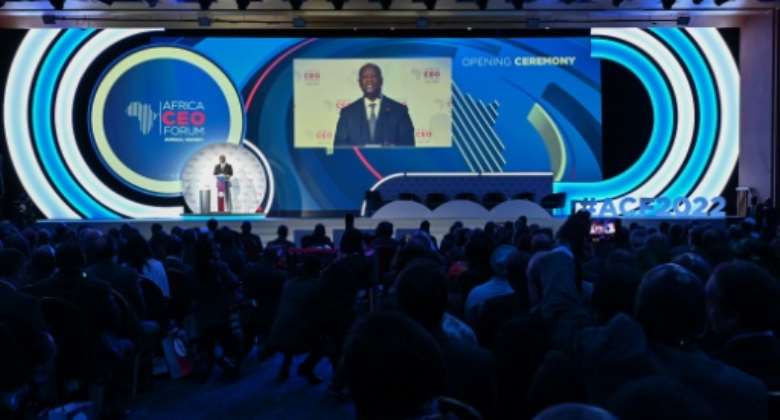 Ivorian President Alassane Ouattara on Monday said the world trading system was being battered by an inflationary wave and the cascading impacts on the global economy from the Ukraine war.

"We are concerned, that's the very least that I can say, by the slowdown in world growth and the availability for Africa of certain products such as wheat (and) fertiliser, and of course by the inflationary surge," Ouattara said at the opening of CEO Forum, a conference scheduled to gather 1,500 business and political leaders.

Ouattara gave the example of how India in mid-May slapped a ban on exports of its wheat.

"An inflationary situation like this pushes governments and businesses into reassessing their dependence on international networks. It really calls into question globalisation and the notion of world trade. This situation has been accentuated by the crisis in Ukraine," he said.

Experts have repeatedly warned that food insecurity in Africa inflicted by conflict, climate change and the impact of the Covid-19 pandemic has been accentuated by the Ukraine war.

Russia and Ukraine together account for 30 percent of the world trade in wheat. The war has also caused the price of oil and gas, fertiliser and metals to soar.

Makhtar Diop, director-general of the International Finance Corporation, which is part of the World Bank group, told the two-day conference that Africa should seize the "convergence of crises" to carry out structural changes and set economies on a new footing.