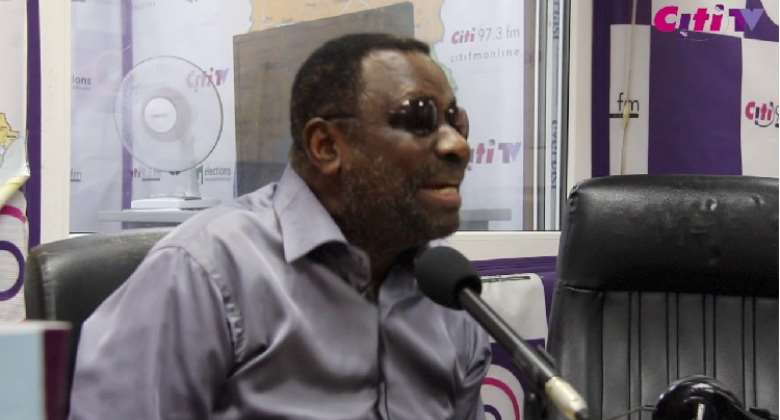 WHY DO we remember some schools with a fondness approaching worship, while other schools bring a shudder through our whole being when their names are mentioned to us?

The two elementary schools I attended represented the opposite sides of the pole of love. Asiakwa Presbyterian Junior School was something of a crossbreed between the two poles.

I enjoyed Class One immensely for mainly one reason: the amazing personality of the teacher. He was called Mr Kwasi Akwa, and I think we were the first pupils he taught when he graduated from the Akropong Teacher Training College. This institution was, in its heyday, responsible for the training of almost all the teachers who brought education to the children of the Akan areas of what was then the Gold Coast.

We were taught in our own language and ought to have been imbued with a great sense of our own culture and values. But the Presbyterian Church – God forgive it – was mainly interested in demolishing our culture in order to implant into us, a European-type mentality that looked upon our culture as based on ”fetishism” and “animism”. So, whilst teaching us to read and write and acquire a knowledge of geography and a bit of history and civics, our education was directed mostly at getting us to absorb a Christian lifestyle.

Now, while the main principles of Christianity – love thy neighbour as thyself; do unto others, etc – were easily accepted by us as children, there were other aspects of the training that were incompatible with our objectives in attending school.

We were required to memorise, “by heart”, huge chunks of hymns, church ”catechism” and Biblical passages. In Class One (for instance), each of us was given a passage to memorise that was supposed to give us guidance throughout our lives. I still remember mine:

Sɛ wo didi mee a,

Ɔde ama wo no nti! [When you eat to your fill,

Thank Jehovah, your God, On account of the good land

He has given unto you!]

I remember that “recitation”, although I learnt it in 1945 – that is, a good 77 years ago! Now, I have no quarrel with thanking The Merciful Almighty for providing me with fertile land, suppose they had added, “And help your [parents in cultivating that land and taking very good care of it?” They left everything to the Deity, whereas we should have been instructed also about our daily lives and our responsibilities to our environment. It is only by sheer luck – not through instruction – that those of us who value our traditions and philosophical precepts do. At school, during our formative years, all that was made to matter to us were things relating to The Almighty. Just divide the number of people in Ghana who go to church every Sunday and yet carry out or collude with galamsey operations that pollute our rivers and streams, and kill our people from mercury poisoning, and you will realise what an opportunity we lost in childhood to be educated in what could guarantee our survival as a people.

I personally enjoyed schooling because I had had the opportunity to read most of the books I was required to read in school before I ever set foot in a classroom. This was because I had an elder brother whose “handover” books I could use – with his help.

So I walked through Class One to Standard Three without any trouble. In fact, I obtained something prestigious called “High Merit” in the exam that took us from junior to senior school. So, I thought I was going to enjoy myself in senior school as well!

But then I went to Standard Four and met a headmaster whom I shall call Akora Foripan. He was a strict disciplinarian who believed strongly that our main task in coming to his school was to weed the huge school park; weed the compound; weed the school farm and cut bamboos from the bush to repair the school fence. All very good objectives, of course, but a bit boring when they became the obsessive demands of a man who might have been a hidden sadist.

Well, I wasn’t going to do my part in turning our school into what I considered to be “a labour camp.”

I therefore perfected the art of truancy. I would watch the movements of Akora Foripan, and whenever he left us to weed and betook himself to a beer bar, where he used to go for a good, long rap with some friends of his, I too, would betake myself off to my brother’s shop, where two gleaming bicycles – a Raleigh and a Rudge – would be waiting for me.

My brother rented the bikes out for a penny for every five minutes ridden. And he always needed someone to do the “time-spent-on-bike-and-how-much-to-pay” calculation for him. I was only too ready to do that for him. Gratis! Well, my payment was quite secret: whenever a bike was brought back, I would take it out to “examine it” to see whether it had been brought back in the condition in which it was taken out. You know? Flat tyre; broken brakes; misaligned chain. That sort of thing meanwhile, I would ride and ride and ride.

And weeding in school? I would arrange things so that when the others took the “recreation” period or were trooping back into the classroom in a disordered fashion, I would be able to mix in with them without being detected. Or – so I thought!