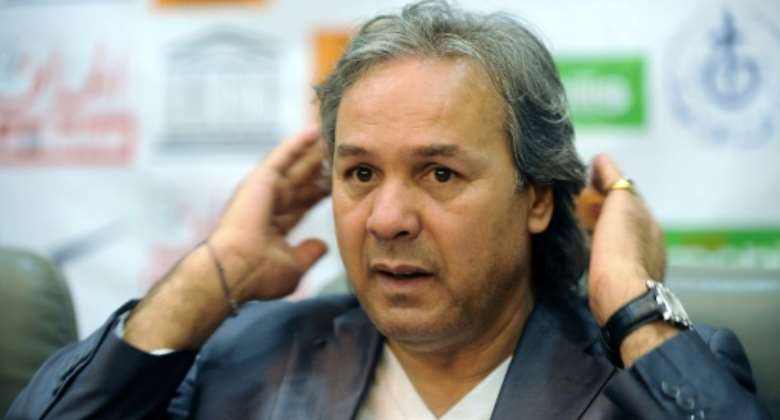 Madjer, who owned two newspapers, was found to have continued to bank cheques from a public advertising agency for a year after the papers were closed.

He told AFP he had solicitor's documents proving he had nothing to do with the case, and added that he would appeal.

"All I want to say is that I have nothing whatsoever to do with this business. I'm innocent," he said by phone.

Charges of forgery and fraud were dropped.

The Algerian famously scored for Porto against Bayern Munich in the 1987 European Cup final with an audacious back-heel -- a move later named after him.

He also scored a crucial goal in a 2-1 victory against West Germany in the 1982 World Cup.

He later went on to coach Algeria's national football team, but after eight months in the job, he was sacked in June 2018 after a string of defeats.