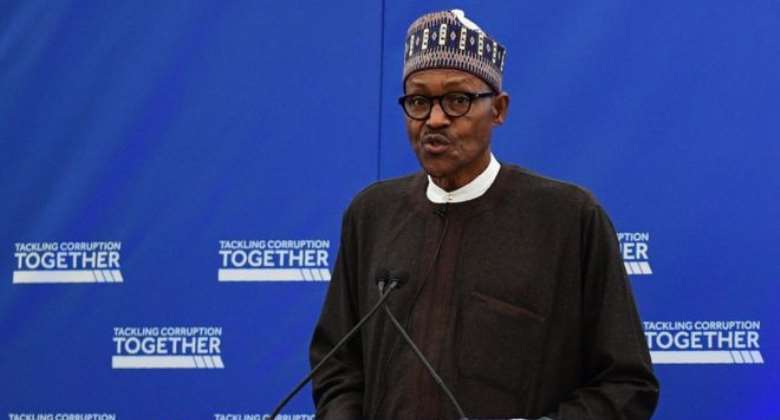 The terrorists attack at St Francis Catholic Church, Owo, where over fifty persons lost their lives is an extension of the Kaduna train terrorists attacks. Terrorists were imported to strike and embarrass Buhari.

I have written severally and warned the APC leadership to jettison the consensus option of selecting a presidential candidate because the terrorists will strike at soft targets and critical infrastructure and embarrass the President .

I also stated categorically that our intelligence sources hinted that the train terrorists will not release the captives until after the outcome of the primaries.

President Buhari have called APC leaders and governors twice in the past seven days and insisted at the consensus option and the politicians have swung into action to embarrass him as I warned.

Let Buhari not wreck Nigeria . The gang up against his regime this last one year is massive

Ondo State Governor have already hinted that the assailants came from Mali. What are Malians doing in Owo community? They are simply imported for terrorist act. Targeting Christian worshippers is to instigate civil war.

Rev Obinna Akukwe is calling for the fifth and last time, let Buhari handle today's primary election with fairness, equity and transparency, else the nation will burn.

Rev Obinna Akukwe also appeals to the political sponsors of the bandits that shedding innocent blood is a demonic way of resolving political disputes. let those who feel aggrieved seek political or legal redress. I rest my case as the nation is about to be engulfed in politically sponsored terrorism.

Rev Obinna Akukwe will not discuss this matter anymore, but those whose actions and inactions puts the nation under bloodshed has questions to answer before God-let the Owo terrorist sponsors and the. concerned APC chieftains beware.