Letter From The President: Another Ministerial musical chairs 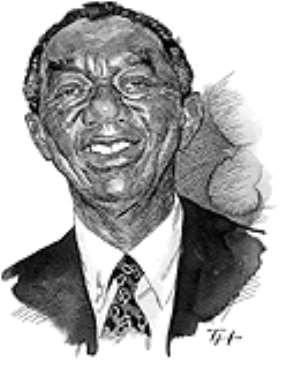 You Won't Be Shielded For Misconduct – IGP Cautions Police O...
19 minutes ago