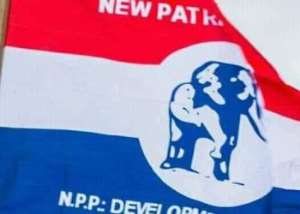 There was exchange of blows at the Trade fair Centre where delegates of the NPP in the Greater Accra Region are holding elections to elect new officers.

The election, which had been peaceful, was marred after delegates from the TESCON bloc were called to cast their ballot.

According to Citi News sources, supporters of one of the candidates for the youth organiser position wanted to stop some of the TESCON representatives from casting their ballot.

Police and party officials are working to bring the situation under control.

The contest in the Ashanti Region was originally scheduled for Friday, but was rescheduled with a change in venue from the Regional Coordinating Council to the Baba Yara Sports Stadium in Kumasi.