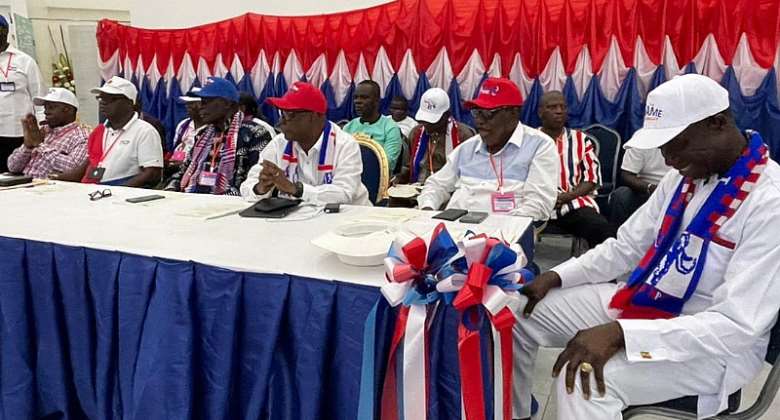 A former Western Regional Chairman and National Campaign Manager of the ruling New Patriotic Party (NPP), Peter Mac Manu, says the party has the right men with the right sense of purpose to win the 2024 general elections.

He has thus called for unity in the party to break-the-eight.

Mac Manu said this at the commencement of the Western Regional NPP conference at Ampain in the Ellembelle District.

“We have a great task ahead of us, but we will do it because we have what it takes to win an election. We have the men and women to do the job. We have the duty of purpose and the development agenda that President Nana Addo and his government are bequeathing to the nation from social infrastructure etc. So going into 2024, I am confident that NPP will move Ghana forward.”

The contest in the Ashanti Region was originally scheduled for Friday but was rescheduled with a change in venue from the Regional Coordinating Council to the Baba Yara Sports Stadium in Kumasi.

Also in Accra, there are 32 aspirants contesting for executive positions.

Amongst the 10 portfolios up for grabs, the first vice chairman position is the only portfolio with an unopposed candidate.