VIDEO: I did galamsey for 6years, sold biscuits at Odorkor, slept in kiosk — Great Ampong reveals 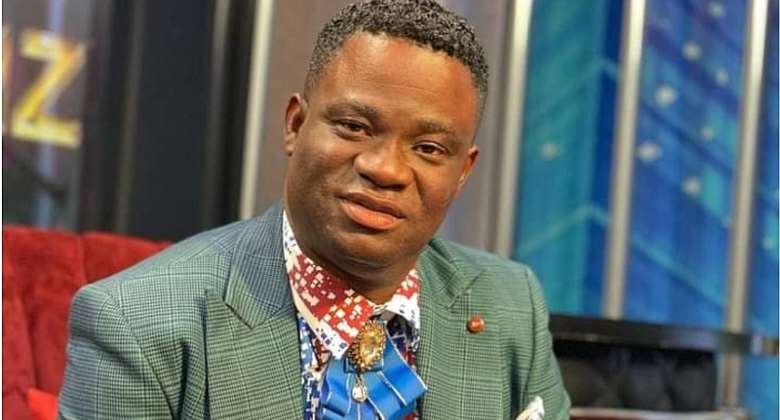 Multiple award-winning gospel musician Isaiah Kwadwo Ampong has disclosed how difficult it was starting up life in Tarkwa.

According to him, he did illegal mining (galamsey) for six years before he was able to raise up to become a top gospel Musician.

"I worked at a galamsey site for about 6 years, and slept in a kiosk for 6 years and I later relocated to a church auditorium in Accra where I slept on the pulpit for about 3 years. I want to tell the youth not to be greedy but they should be prayerful and rely on God's time," he told Accra-based Kingdom FM.