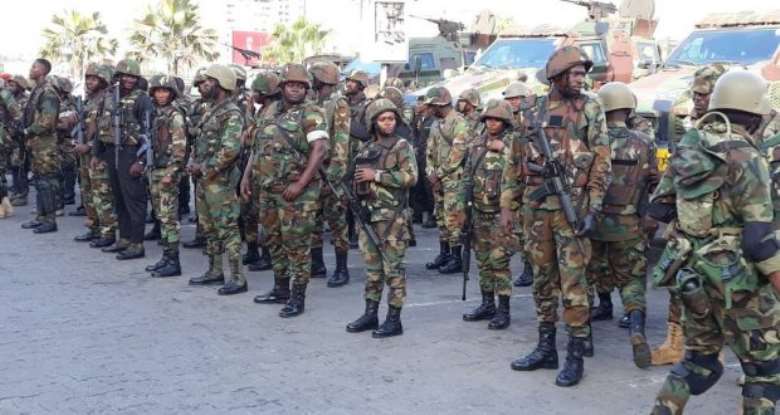 The Military in the North East Region has been ordered to be on the standby as delegates of the region cast their ballot in the New Patriotic Party’s Regional executives elections today.

Tensions are building up as a result of factions within the party.

A total of 26 contestants are vying for different positions in the region.

The North East Regional Minister Yidana Zakaria in an address asked those fermenting trouble to return home because the military will be called in to deal with anyone who creates disturbances at the voting ground.

“Anybody with any mindset to come and misbehave should rethink,” Mr. Zakaria said.

“This is an in-house election. It is not about us and the opponents. Even with our opponents, we must be civil, and we must get it right.”

Meanwhile, the incumbent regional chairman who is seeking to be reelected, Fuseini Nurudren, advised his colleagues to accept the outcome of the election.

According to him, the stability of the party in the North East means a lot to the fortunes of the Vice president, who will be running for the flagbearership of the NPP.

He also urged his colleagues not to lose sight of the NPP’s actual rivals.

“We don't fight amongst ourselves. We have a bigger enemy, which is the NDC. Let's rather fight the NDC. Rather than fighting ourselves,” Mr. Nurudren said.