Absentee MPs: My Lord will fight my battles for me – Adwoa Safo 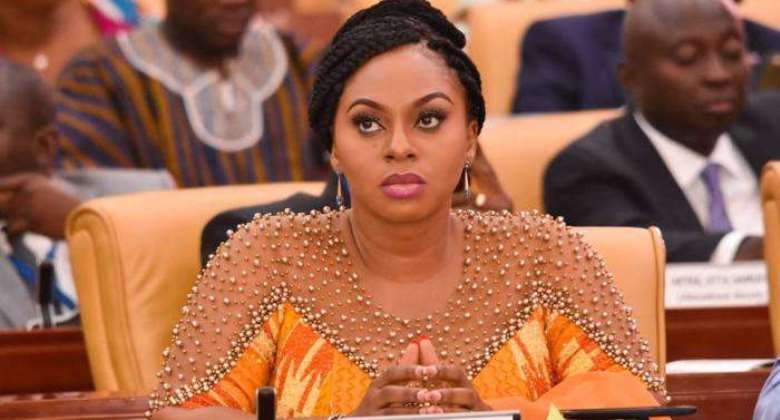 The Member of Parliament (MP) for Dome-Kwabenya, Sarah Adwoa Safo says she is not worried about losing her seat.

According to her, she is very spiritual and believes her prayers to God will fight her battles.

The MP has been out of the country for months taking care of her child who is unwell.

Dragged before the Privileges Committee of Parliament alongside two other NPP MPs for breaching the Standing Orders of the house on absenteeism, Sarah Adwoa Safo now risks losing her Dome-Kwabenya seat.

Speaking to Joy News on Thursday, the Parliamentarian said she is calm and believes she will come out victorious.

“I am not worried [about losing Dome-Kwabenya] because I am very prayerful and I don't believe only in the physical. I also believe in the spiritual.

“I know my Lord knows exactly why I’m not there and he is going to fight my battles for me,” Sarah Adwoa Safo said.

The MP also revealed that she is unaware of any invitation to appear before the Privileges Committee of Parliament over the long absenteeism from Parliament.

“I am not aware such a thing has been given to me. I am just hearing it from you. As we speak, I don’t know that I have been invited,” she stressed.