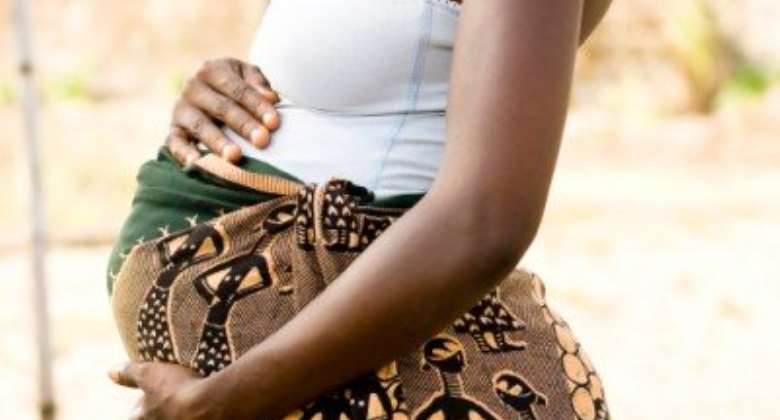 "This signified that there was a higher risk of the pregnant women transmitting the virus to their infant babies, especially women who are not taking their medications regularly," Mr Anani Junior stated in a media interaction which was monitored by the Communication for Development and Advocacy Consult (CDA Consult) in Tema.

Ada East District HIV Coordinator, therefore, called on the public to be vigilant and desist from activities that would lead them into contracting the disease.

He said 16 pregnant women out of 526 who were tested for HIV at their first antenatal visit tested positive for the first quarter of this year as against the same period last year, where 13 were positive out of the 609 pregnant women tested.

"As we are witnessing a decline in new infections among the general population, we are seeing higher numbers in pregnant women, on the other hand, this is a big worry to us," Mr. Anani Junior stated.

Mr. Anani Junior mentioned that the prevalence rate of 2021 among pregnant women translated into 2.13 percent but had risen to 3.04 this year in the first quarter.

He said out of the 16 women who tested positive, 15 were currently on antiretroviral drugs.

The Ada East District HIV Coordinator noted that the total number of cases recorded in the same period had declined from 80 to 54 and expressed worry about the increasing cases in pregnant women.