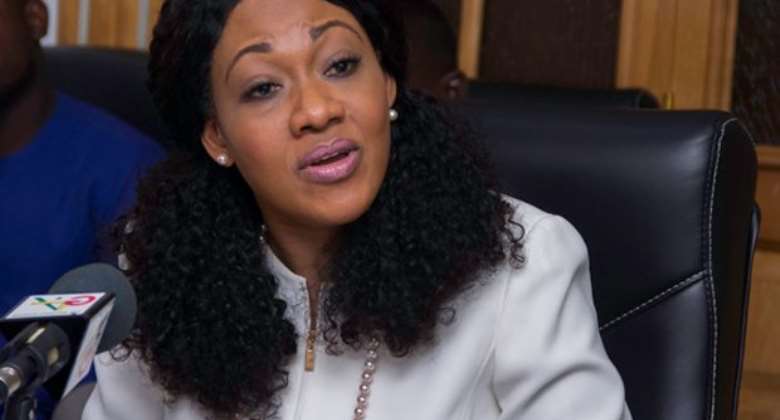 The Peoples' National Convention (PNC) says the decision by the Electoral Commission (EC) to sanction political parties that do not meet the two-thirds presence nationwide, is a step in the right direction.

The EC chairperson Jean Mensa on Tuesday indicated that her outfit will sanction political parties that do not meet this requirement, by revoking their licenses or expunging their names from the EC's records.

Reacting to these comments by the EC boss in a Citi News interview, the National Communications Officer of the PNC, Awudu Ishaque, said the party welcomed the EC's decision.

“The EC is only supposed to implement the law, so I am not sure if we can have any problem with the Electoral Commission for sticking to the law.”

He also touted the credentials of his party in the Ghanaian political space.

“Apart from the NPP and NDC, it is the PNC that has participated in all general elections in Ghana since 1992. We have been a permanent feature in Ghana's electoral cycle.”

Mr. Ishaque, however, said clarity was needed on what counts as “presence nationwide”.

“We should know at the minimum what constitutes an office in view of these particular dictates of the law. Anything short of that, I can tell you that the PNC is organized in more than two-thirds of all districts in Ghana.”