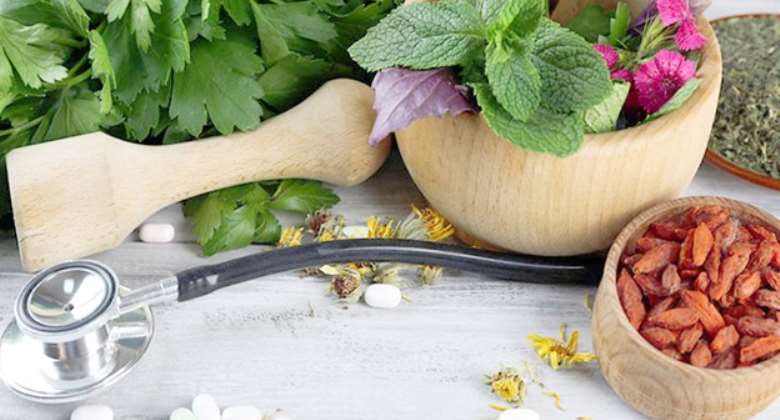 A full 40 percent of the drugs behind the pharmacist's counter in the Western world are derived from plants that people have used for centuries, including the top 20 best-selling prescription drugs in the United States today.

Vickers et al., (2001) note that many conventional drugs originate from plant sources. About a century ago, most of the few effective drugs were plant-based. Examples include aspirin (from willow bark), digoxin (from foxglove), quinine (from cinchona bark), and morphine (from the opium poppy).

The development of drugs from plants continues, with pharmaceutical companies engaging in large-scale pharmacological screening of herbs. ​ Today, we hail India, China, and many other countries for their large investments and immense development in their Traditional Medicine sector, yet we as a nation are trying to destroy ours.

One interesting study by Andel et al.(2012) report that estimated 951tons of crude herbal medicine were sold at Ghana's herbal markets in 2010, with a total value of around US$ 7.8 million. This is larger as compared to 50% of the total medicinal flora in Benin commercialized in its markets. In Benin, Quiroz et al.(2014) report that a volume of approximately 655 metric tons worth 2.7 million USD is offered for sale annually. 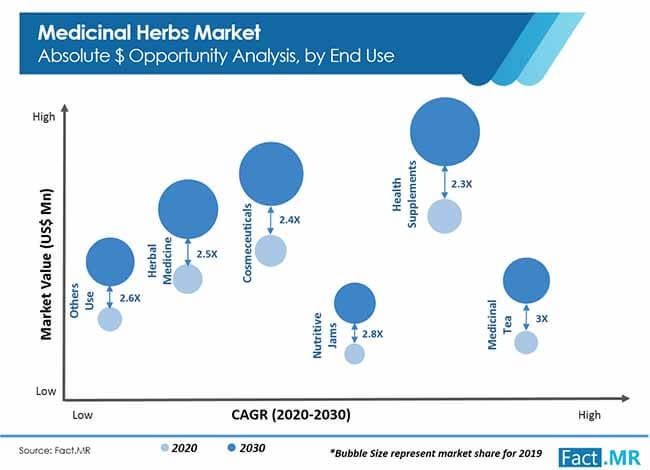 In South Africa, according to Mander et al.(nd), traditional medicine is estimated to be worth R2.9 billion per year, representing 5.6% of the National Health budget. There are at least 133 000 people employed in the trade, with a large percentage of rural women.

Today, India is promoting Ayush visas for tourists who want to visit their country to seek Traditional Medicines. As a way to improve Ayush products, India will soon introduce the AYUSH mark, which will give authenticity to quality AYUSH products in the country. The mark will be given to products vetted using the latest technology. This will give confidence to people around the world that they are purchasing quality AYUSH products.

According to aihms.in (2021), India has over 3000 hospitals and 500 colleges committed to the spread of AYUSH practices, India has arisen as a world leader in this branch of medicine. Numerous wellness parks have also been established around the country that emphasize the significance of AYUSH practices.

AYUSH includes Ayurveda, yoga and naturopathy, Unani, Siddha, and homeopathy. The objective of AYUSH is to promote medical pluralism and to introduce strategies for mainstreaming the indigenous systems of medicine. In India, at the Union Government level, AYUSH activities are coordinated by the Department of AYUSH, under the Ministry of Health and Family Welfare.

A report by Mordor Intelligence (2022) found that AYUSH and the alternative medicine industry in India are expected to register a CAGR of 8.6% during the forecast period. According to a report published in August 2020, beginning March 2020, the demand for honey went up 45%, chyawanprash by 85%, and turmeric by 40% in ayurvedic stores. The interest in these products was mostly fueled by the recommendations from the Ministry of AYUSH to fight COVID-19.

The Indian Business Today (2021) also reported that the market size of the AYUSH sector grew by 17 percent between 2014 and 2020 to reach $18.1 billion. Despite a slump in economic activity in 2020 due to the COVID-19 pandemic, the industry was projected to reach $20.6 billion in 2021 and $23.3 billion in 2022. In terms of the global share, India has grown faster in the AYUSH market as compared to the world and accounts for about 2.8 percent of the market, which it is likely to hold. Different product segments have grown at a much higher rate than the overall industry during the same time frame i.e., 2014 to 2020. Plant derivatives experienced 21 percent growth in the period 2014-2020 followed by nutraceuticals (20.5 percent), pharmaceuticals (15.8 percent), plant extracts 14.7 percent, and herbal plants (14.3 percent).

PharmaBiz.com (2022) also reported that the Indian Medicines Pharmaceutical Corporation Limited (IMPCL), the public sector manufacturing unit of the Ministry of Ayush recorded a turnover of Rs. 164.33 crore (tentative figure) for the financial year 2020 to 2021. This is the highest number achieved in the company’s history and an all-time high profit of approximately Rs 12 crore is reported for the year. In the previous year, 2019 to 2020, the best revenue figure of the company was Rs. 97 crores. This growth is reflective of the fast-growing adoption of Ayush products and services by the public in the wake of the Covid-19 pandemic.

In the case of China, in 1982, the Constitution of China gave full recognition to TCM. In November 2020, the AYUSH Ministry approved the manufacture of Astha-15, an Ayurvedic COVID-19 drug by Dalmia Healthcare. In May 2020, The AYUSH Ministry, in collaboration with the Health Ministry, launched the clinical trials of Ashwagandha, Yashtimadhu, Guduchi Pippali, and a polyherbal formulation (Ayush-64) Ayurvedic medicines for novel COVID-19 infection. 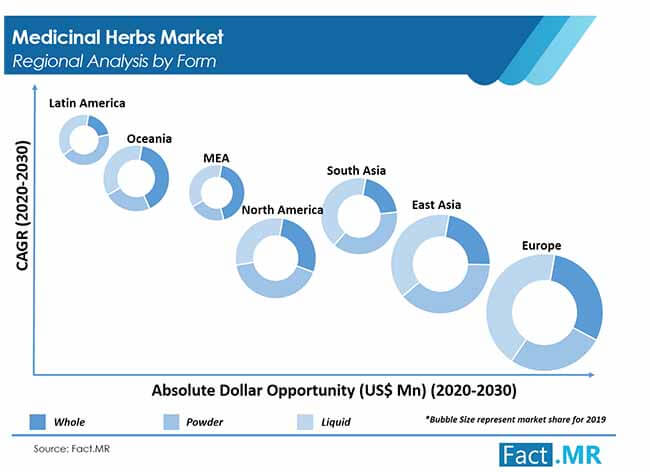 In 1990, expenditure associated with “alternative” therapies in the United States was estimated to be US$13.7 billion. This had doubled by the year 1997, with herbal medicines growing faster than any other alternative therapy (Eisenberg et al. 1998). In Australia, Canada, and the United Kingdom, annual expenditure on traditional medicine is estimated to be US$80 million, US$1 billion, and US$2.3 billion, respectively.

In China, the total value of herbal medicine manufactured in 1995 reached 17.6 billion Chinese yuan (approximately US$2.5 billion; Eisenberg et al., 1998; WHO, 2001). This trend has continued, and annual revenues in Western Europe reached US$5 billion in 2003-2004 (De Smet, 2005). In China, sales of herbal products totaled US$14 billion in 2005, and revenue from herbal medicines in Brazil was US$160 million in 2007 (World Health Organization; http://www.who.int/topics/traditional_medicine/en/). It is estimated that the annual worldwide market for these products approached US$60 billion (Tilburt and Kaptchuk 2008).

I believe, Natural Medicines in Ghana could be another ‘e-levy’ to generate funds for the government if we pay attention to developing the herbal industry.

The writer is a Professor of Naturopathic Healthcare and the President of Nyarkotey College of Holistic Medicine & Technology (NUCHMT)/African Naturopathic Foundation. E-mail: [email protected].