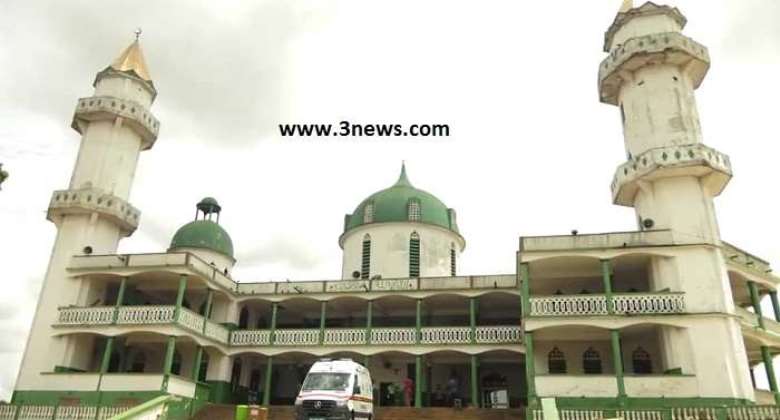 The Spokesperson of the National Chief Imam, Sheikh Aremeyaw Shaibu, has hinted at efforts by the leadership of the Muslim community in Ghana to go round and monitor messages preached in mosques.

He said it is out of these messages that some young followers of the religion are radicalised.

Speaking in an interview with TV3‘s Laud Adu-Asare on Monday, May 23, Sheikh Shaibu said Muslim scholars who are found to be putting a wild spin on the Quran and the traditions of the Holy Prophet Muhammad will be “advised”.

“There are interpretations or branches of Islamic interpretations that usually encourage or give certain extremist tendencies to the young people who may open their arms and welcome terrorists when they come to our communities,” he observed.

“Such scholars if there are, we should be able to find out and monitor what people are preaching so that if the preaching is the hot type that urges the young people to be radicalized then we target them and advise them to tone down the approach of their preaching and the type of interpretation they put on the Quranic text and the tradition of the Prophet Muhammad.”

This comes on the back of a warning issued by the National Security Ministry about the presence of terrorists in the country.

The warning said terrorists appear to have entered Ghana and are targetting places of worship like churches and mosques.

Government officials fear some Ghanaians may have even been recruited by these terrorists as the threats heighten.

The Muslim leadership notes that it will make sure that radical teachings are not welcomed in the mosques.