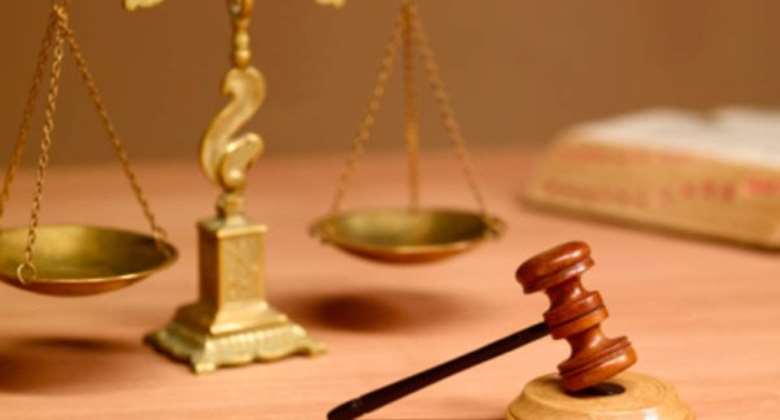 The court presided over by Mr. Festus Fovi Nukunu found her guilty of preparing food under insanitary conditions and for lacking a valid medical health certificate as a license for handling food for public consumption.

Prosecutor Saudata Issaka, the Environmental Health Analyst said the accused Elizabeth Quartey is a resident of Abonkor in Tema Newtown and operates a mini chop bar in the area.

According to the prosecution, a health officer inspected her food premises and found that there was an accumulation of rubbish on the bare ground, which had attracted insects to the place.

There was also an accumulation of disused containers likely to harbour and breed cockroaches and other insects.

It was also found out that her medical certificate had expired.

The prosecutor told the court that the accused was given brief health education and notice was served on her to abate the nuisance and contact the Tema Metropolitan Assembly Environmental Health Department for the renewal of the medical certificate.

On December 14, 2021, a re-inspection was done but the nuisance was not abated.

She was, therefore, charged with the offense to appear before the court.