State properties can be taken off wills — Lawyer Justice Abdulai 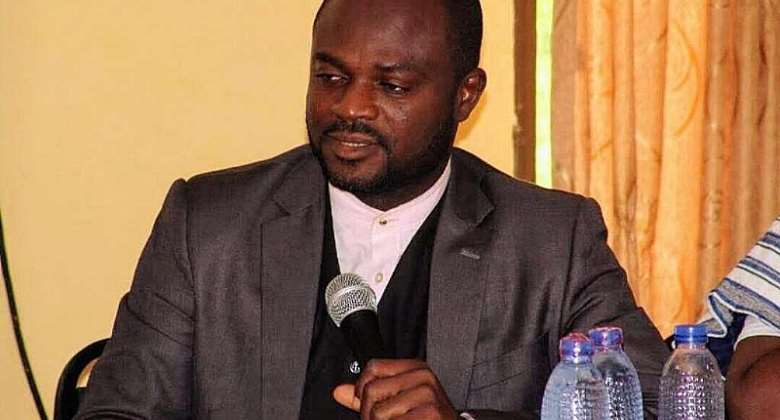 Private legal practitioner Justice Abdulai has said the fact that a person’s name appears in a will does not mean the properties bequeathed will indeed go to him or her forever.

He said it is when it is legally verified that the property indeed belonged to the deceased that the named persons in a will can be rightful beneficiaries.

Speaking on TV3‘s Midday Live on Monday, May 23, Mr Abdulai said anybody at all can will any property to his surviving family and friends but this requires verification by established authorities regarding ownership.

He was speaking in connection with the wide circulation on social media of the supposed will of the late former Chief Executive Officer (CEO) of the Forestry Commission, Kwadwo Owusu Afriyie, popularly known as Sir John, who died on July 1, 2020.

Portions of his will made rounds on social media over the weekend, generating controversy especially with regard to the allocation of some acres of land of Achimota Forest to his relatives.

Mr Abdulai commended the Ministry of Lands and Natural Resource for announcing its intention to probe the will.

“Indeed, the state has every right to intervene to identify whether or not any portions of its land has been the subject of a private will,” he said.

The law lecturer also stressed that the “state can always take back what rightly belongs to it”.

He said usually it will be unlawful for any person to will a property that does not belong to them.

“The fact that the person has captured TV3 as part of his will does not mean he owns TV3,” he cited, emphasising that when all is said and done, those portions for the state can be taken off.

“In other words, the beneficiaries will lose those portions.”