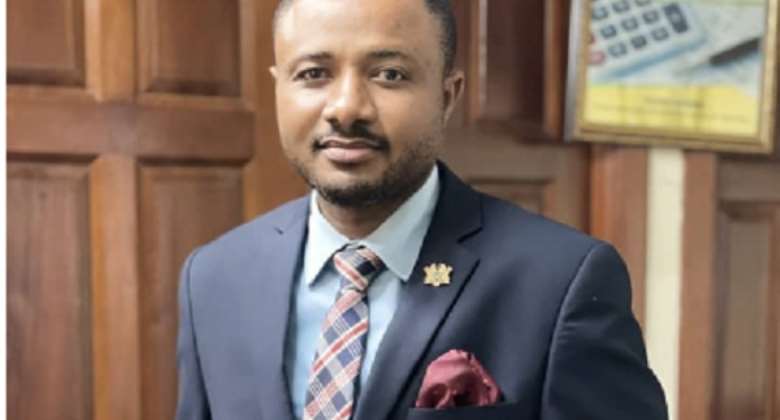 A security analyst Adiib Saani has belittled the approach of Ghana’s National Security fabric towards curbing imminent terror attacks in the country.

The security analyst is of the view that the security operatives' approach in the fight against terrorism has always been a fire-fighting approach.

This approach, Adiib Saani minces no words to say has not been helpful in the fight against the imminent security threat.

The security agency's approach has always been reactional instead of proactiveness, he said.

Mr. Saani who is the Executive Director of the Centre Human Security and Peace -Building belittled the efforts of Ghana’s National Security in fighting imminent terror attacks in Ghana speaking on Monday, May 23, 2022 mid-day news edition on Accra 100.5 FM.

He said nothing better will come out of the security apparatus’ approach to fighting the imminent menace which has already taken shape in the West African sub-region.

‘We told to them to focus on our borders and prevent the said attackers from entering, they took it for granted now the government will have to spend a lot more money on vigilance in the country because the terrorists are already in the country, he stressed.

When some of us spoke about their approach towards the fight against terrorism in the country, they were quick to label us and further declare us enemies of the state’, he said.

They said the issue of some Ghanaians engaged in terrorist attacks in the Sahel region is a non-starter adding that this issue has been lingering but the National Security operatives did not give a listening ear.

Now the reality is dawning on them and they have resorted to organizing press conferences and issuing statements adding that it is the reason his organization went out of its ways to issue a 12- point guidelines on what Ghanaians must be on the lookout for when in a public place.

He said Ghanaians should be on the lookout for people who come to their vicinity and start asking more questions about certain personalities.

He said when people are around the mall and other public places and they come close to people who are not forthcoming with their names when they are asked what their name is, should be a course for people to raise an alarm!