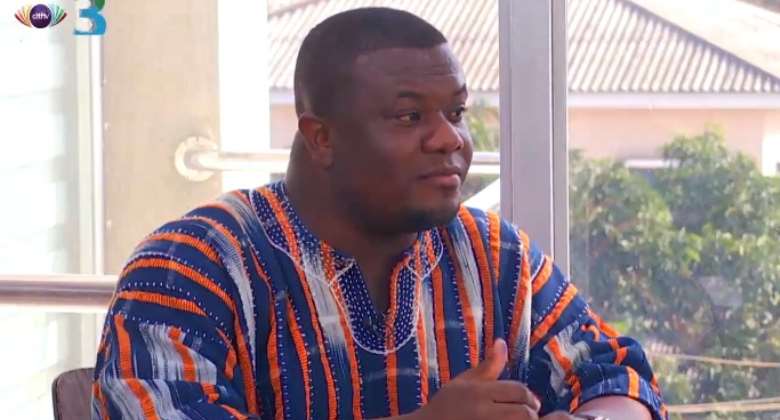 The Member of Parliament for Afigya Kwabre North in the Ashanti Region, Collins Adomako Mensah, says the Supervising Engineer of the Nsuotem Bridge in the constituency must be held squarely for shoddy works done by the contractor of the project.

The Nsuotem Bridge which was constructed recently caved in after a downpour.

The Minister for Roads and Highways, Kwasi Amoako Atta, during a visit to the site, expressed his anger at the engineer who supervised the project and summoned him to his office.

The MP for the area, Collins Adomako Mensah said punitive action must be taken against supervising engineers whose projects are found to be not fit for purpose.

“The speed of the water [around the bridge] requires that, if for anything at all, the bridge should be fortified but the way it caved in showed that the construction was not done to expectation. When they were constructing the bridge, the supervising engineer should have noticed the shoddy work and notified authorities. People must be held accountable for shoddy work done. The duty of the engineer is to ensure that the constructor is doing the right thing,” he said.

“If the engineer does not do his job, then there is a problem. We don't need the minister to come to chastise and summon the engineer to his office. The engineer, who is responsible and knowing very well that that is his job, should have done what was right,” he added.

Earlier this week, residents at Aduamoa in the Afigya Kwabre South District launched calls for the recently constructed bridge to be rehabilitated after it was destroyed by a downpour.

It was observed that the running water overpowered the weakened culverts of the bridge leading to its collapse and has affected the main road making a majority of residents stranded; neither cars nor motorcycles could freely ply the road.