We are suffering media tyranny; they interview us, create words and put it in our mouth – Joe Wise 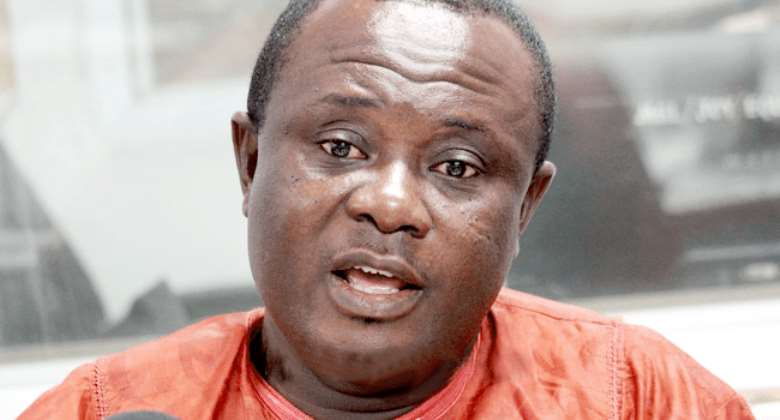 First Deputy Speaker in Parliament, Hon. Joseph Osei-Owusu has accused the media in the country of tyranny, insisting that journalists are now harassing people who speak about issues in the public.

Speaking to GTV in an interview, the Member of Parliament for the Bekwai Constituency in the Ashanti Region disclosed that he is now running away from granting interviews for fear that his statements may be twisted for mischief purposes.

“Now in the media space people pick rumours without verifying them and they create a headline. Now I’m running away from granting interviews because of your so-called bloggers. They will pick your whole statement and create a headline which has nothing to do with the things you said and then they put their words in your mouth.

“When you challenge them they will say as for the headline it’s the editors’ choice. But they didn’t put the words in the editors’ mouths. They put it in your mouth. If you ask me we are living under media tyranny in this country,” the MP often referred to as Joe Wise said.

Hon. Joseph Osei-Owusu explained, “What I mean is that people in the media are rather harassing people, particularly those of us who speak in public. They create words, put it in your mouth, they create things that have not happened and tag it to you, they create lies and publish it and they attack you for not agreeing with you. That is the tyranny we are living under.”

While urging the media to uphold professionalism, the Bekwai MP stressed that people should also not be permitted to hold the notion that because of free speech people can say whatever they want and get away with it.