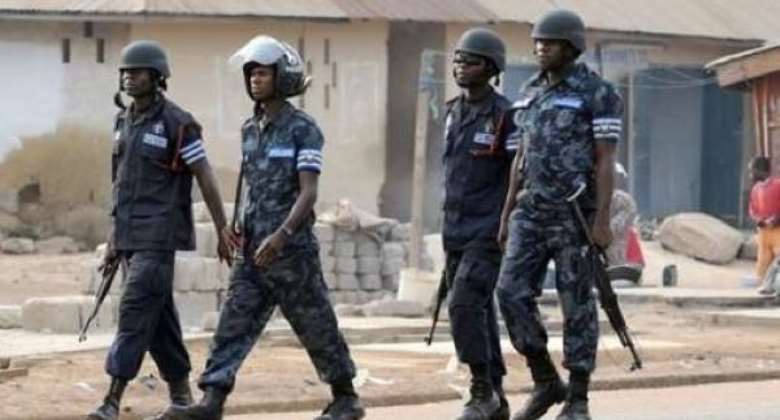 Three shooting incidents were recorded in three different suburbs of Bawku in the Upper East Region on Sunday, May 22.

This was disclosed by the Upper East Regional Police Command.

The incidents took place at Sabon Zongo, Kariamo animal market and one other place.

According to the Police, they heard gunshots in the three suburbs and went to the affected communities, where they were able to restore calm.

There were no casualties.

A team of regional security from the Upper East Regional Police command has since proceeded to the area.

PRINPAG goes to the polls on August 12 to elect new executiv...
12 minutes ago