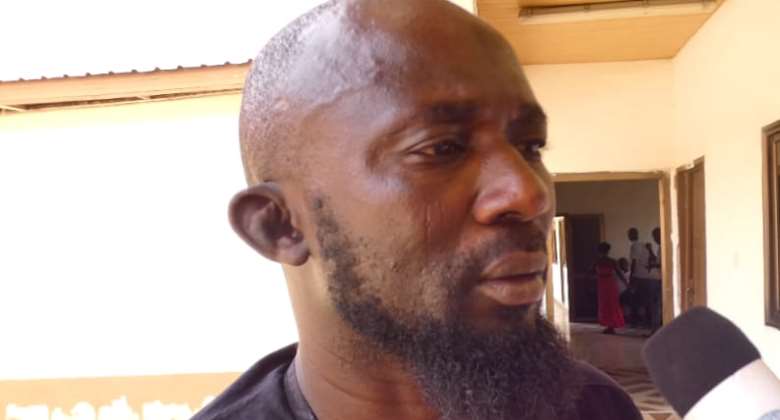 “We also need to provide them with transport like a pick up for them because this situation we need the visibility of the police and that is why we are appealing to the regional minister to take care of that for us because. With the security, there will be an easy movement for businessmen and women and even ordinary people.”

However, giving an account of some ongoing projects in his district on-road and culvert constructions Mr. Yakubu mentioned, Kukparigo to Gotesaliga Bridge and road, Yodelinga to Bazua culvert and road, and Sakpare to Azumsapeliga culvert and road.

For the rural electrification programme, 23 communities are ongoing and at various stages of completion.

However, the Regional Minister Stephen Yakubu and his entourage as part of his tour to the Binduri district also visited the district share of government flagship programme Agenda 111 which is currently ongoing.