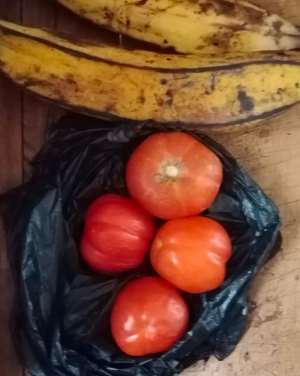 Former China Dictator Mao took China by force and established a Communist regime. To feed his people and make them agree with his policy he forced many people from the cities and universities to work in the agricultural sector. Hard labor was forced onto the shoulders of unqualified and unmotivated people. Severe punishment was the consequence when set targets were not met in the production expectation. The deaths of innocent people were the consequences of a failed strategy.

In Russia under Lenin and Stalin, the agricultural sector was by force, lands given into the hands of peasants to feed the country. Many died in the course of this policy of hunger and punishment. A German Entrepreneur is now the largest farmer in the country.

Food, water, and shelter are the main pillars of life's needs. Urban centers have made it possible to care for additional needs like education, sugar-sweet living in mansions, watching TV, using cars, the Internet, and visiting the "Man on the Moon" for a quick chat.

Ghana's current concept of "Food for Jobs" is highly propagated. Especially the youth is encouraged to take up the profession of farming. This should help them to feed themselves enough and well while the access to food should help to feed the ever-increasing numbers of Ghanaians. Increased food production keeps prices in check to see only a moderate increase of prices. Food prices have climbed the mountain heights in the shortest possible time.

As much as the agricultural sector is the main pillar of the future economy to feed the many and more to be born shortly seeing the industrial complex in second place when it comes to employment of workers even equal contributors to the national GDP only benefits the nation when it is embedded in an impressive vision with honest and upright performance on and off it. Otherwise, as history has given evidence to it is hardship and destruction for people and the nation at large.

On top of when food prices in the country explode export of agricultural products to generate much-needed revenues for the Tax Man will slow down and see free schooling or better schooling and health care in jeopardy.

Below picture shows shopping for Ghc 20 which is double or triple of one or two years ago price. 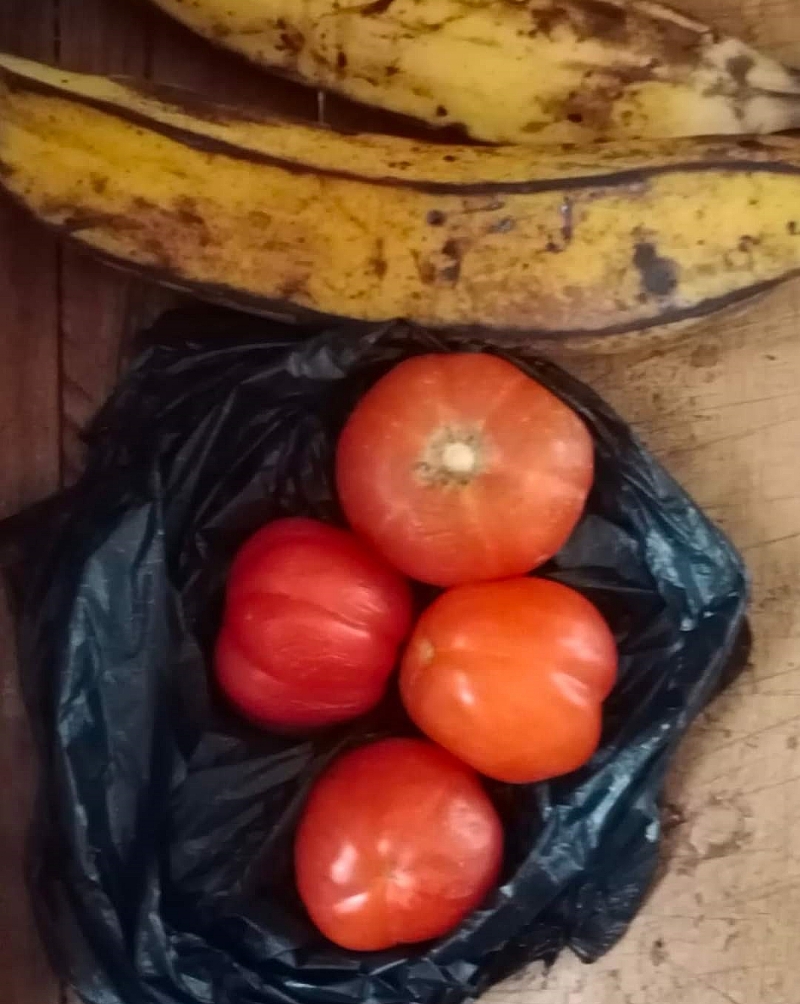