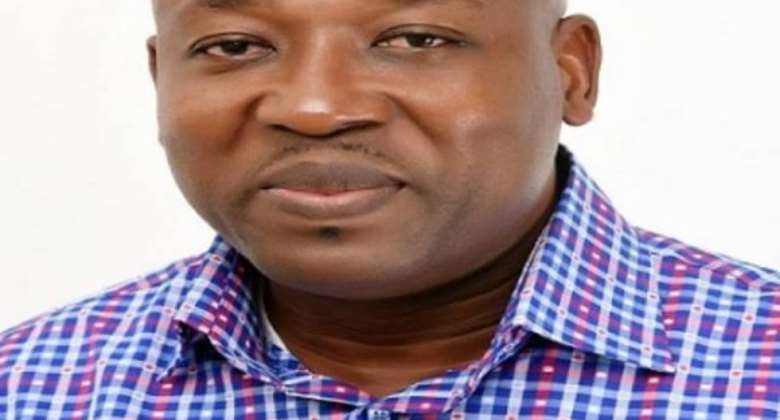 Volta Region is experiencing transformations in political party affiliations, with a doubling of votes for the New Patriotic Party (NPP), Mr Makafui Woanyah, the Regional Chairman of the Party, has said.

He said the Region, which hitherto had been known as a “no-go area" for the NPP, is now extending an arm, as seen in the last general election.

Mr Woanyah told the Ghana News Agency (GNA) on Friday that the people were benefitting from social development initiatives under the NPP-led Administration, which included programmes in health, nutrition, and education.

“The narrative is changing. Gradually, the Voltarians are understanding that there are political parties that meant well for them,” he said.

“The social democrats themselves are not able to put up any social policy for them; no social programmes. We have done school feeding, we have done free SHS, capitation, free maternal care, the roads, and all these things are evident.”

“The Eastern Corridor - you know they are not shouting anymore. Lots of work is being done there.”

Mr Woanyah, who is seeking re-election, said the Party's votes had doubled in the Region under his leadership and asked to be maintained to pursue strategies towards political emancipation.

“We have done a lot over the period, knowing where we are coming from; the recent elections - national elections. We have increased our showing and it is unprecedented.”

He promised to complete the befitting party office complex in Ho, which is about 80 per cent complete, to help with the rebranding of the party in the region.

That and many more, he noted, were indications that he had to be maintained.