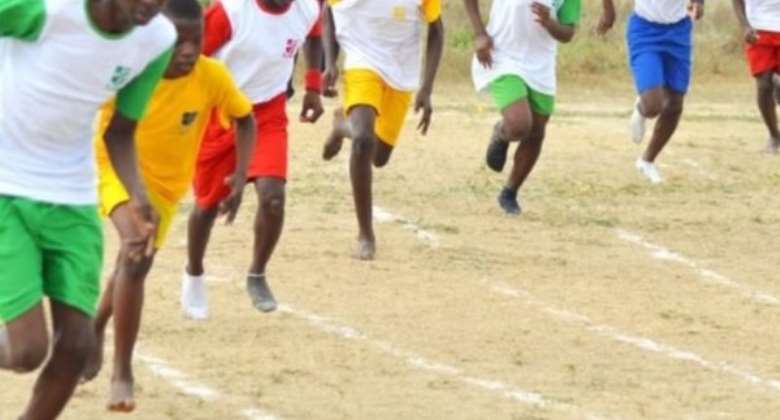 The competition, which opened on Monday and was expected to close on Friday, was annulled for gross misconduct and fear of mass pregnancies likely to truncate the academic progression of students.

Mr Korsina, who disclosed this to the Ghana News Agency (GNA), alleged there was no proper supervision and monitoring of the students in the camp, especially the female students, who were taking part in the competition.

He said some of the female students deserted camp rules and were seen in the company of suspected community men, which according to him, was a recipe for pregnancy.

“Such conduct is likely to tarnish the good image of the Municipal Education directorate and the region hence the cancellation of the games,”Mr Korisina said.

He however advised students taking part in the sports especially, girls not to use their talent for unnecessary things such as coming to sports and sleeping with men as they could end up destroying their career for unwanted pregnancies.

"I want this to serve as an example to others, who think they can come for games and behave anyhow and be free.”

He said flouting games camping rules was a sign of indiscipline, and that had no place in sports.

The director said a probe would be launched into the allegations of sexual misconduct and culprits would be punished.