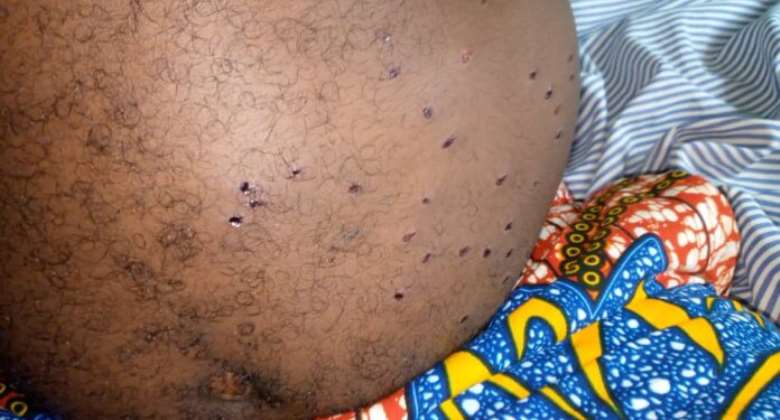 Ebenezer Appiah Sam, a mobile banker with Breman Brakwa Rural Bank in the Region Central has been shot and robbed by armed robbers.

The incident occurred on Thursday on the Breman Kokoso to Breman Amanfopong road.

Information gathered indicates that he was riding his motorcycle towards the Breman Kokoso Cemetery when he was shot by armed robbers hiding in the bush.

Sources say although the victim in the past had escaped an armed robbery attack on the same route, this time around he was unlucky and was hit by bullets.

The robbers subsequently appeared from the bushes with guns and other weapons. They threatened Ebenezer Appiah that they will end his life if he fail to hand over all monies on him.

While the mobile banker is yet to provide information on the actual amount of money stolen by the robbers, it is understood that the amount involved is huge.

After the incident, the victim managed to ride back to Head Office at Breman Brakwa and was taken to the hospital for medical care.

Meanwhile, the robbery has been reported to the Breman Brakwa Police Station for investigation.