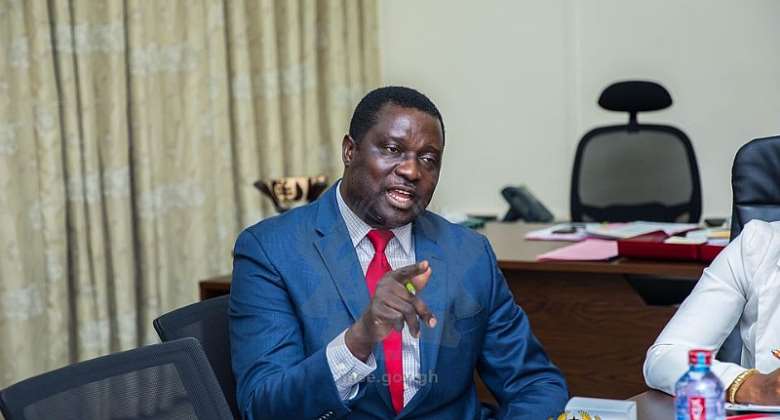 The Ministry of Education (MoE) has issued a press release assuring the general public that it is committed to the timely provision of quality textbooks to all public schools in the country.

Government have in the past year received several backlash over its failure to make available textbooks for the new curriculum in primary schools.

In its press release, the MoE says the allegation that government is unable to provide schools with textbooks for the new curriculum until 2024 is false.

The Ministry stresses that the speculations are merely motivated by the mischief of some individuals and media organizations.

Meanwhile, the Ministry says it is working with the appropriate institutions, including the Public Procurement Authority, Printers, and Publishers, to ensure the delivery of books to the various schools.

Arise Ghana demo: They're political elements not professiona...
25 minutes ago