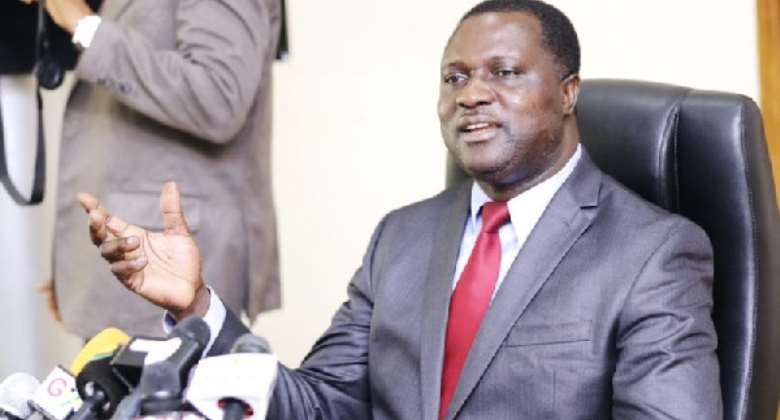 The Ministry of Education (MoE) has released a statement insisting that talks accusing government of being unable to provide textbooks for schools are untrue.

According to the Ministry, such talks are merely motivated by the mischief of some individuals and media organizations.

“The Ministry of Education has noted with surprise news publications making rounds, which purport that Government is unable to provide schools with textbooks for the new curriculum until 2024.

“The Ministry encourages the public to disregard such false publications, which are merely motivated by the mischief of some individuals and media organizations,” a release from the Ministry of Education issued by the Public Relations Unit reads.

The Ministry of Education notes that while it is aware of the delay in the supply of textbooks at the primary level, it has been working with the appropriate institutions, including the Public Procurement Authority, Printers, and Publishers, to ensure the delivery of books to the various schools.

The MoE in a message to the public has assured that it is committed to providing quality education in all schools in the country, and the timely provision of quality textbooks is a priority to the Ministry.

Below is a copy of the MoE release: