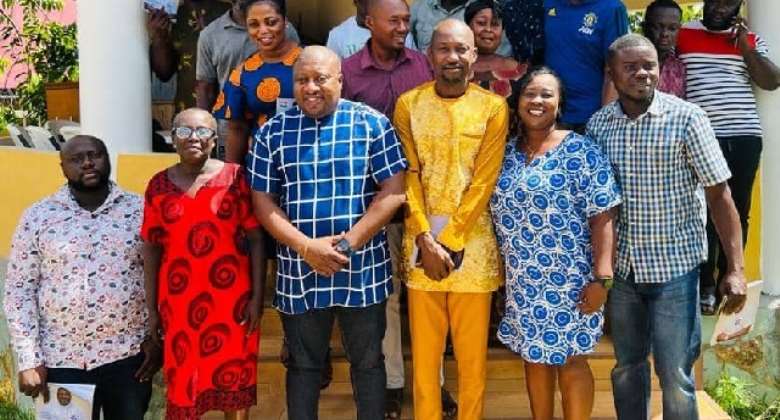 The National Organizer hopeful of the ruling New Patriotic Party (NPP) has held a series of meetings with the serial callers of the party in the Ashanti region to chart a new direction for the party’s communication in the region.

The meeting with the serial callers was part of the measures to hear some of the problems facing the party’s communication wing at the grassroots level and to find ways of motivating them to start the campaign to break the eight-year political jinx.

Mr. Henry Nana Boakye met the communicators of the party as part of his tour of the region to kick start his campaign to replace Mr. Sammy Awuku, the National Organizer who is now the Director-General of the National Lottery Authority (NLA).

A statement detailing the campaign in the region said it all started on Friday, May 13, 2023

The campaign team commenced the nationwide campaign tour from 'my home region, the Ashanti region.

We engaged the constituency executives in:

The support and endorsement were overwhelming.