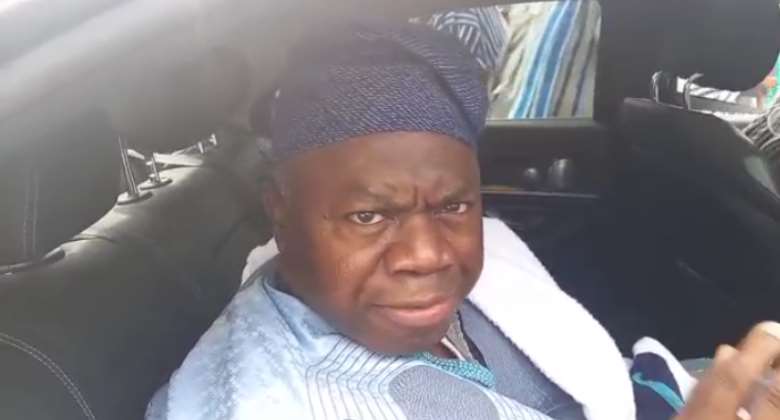 The Chief of Pishigu in the Karaga Traditional Area in Dagbon, Naa Dr. Alhassan Andani says the unwarranted exodus of the youthful population in Dagbon is depriving the area of the required development.

He noted that though he is not against prospects expedition or exodus for education and skills acquisition purposes, the unnecessary exodus of young people to the southern part of the country remains a major bane to the human capital development and growth of the area.

He made this statement in Accra at a mini-conference of Dagbon community chiefs and elders under the auspices of the Dagbon Excellence Foundation.

The mini-conference which was graced by a representative of the overlord of Dagbon, Yaa Naa Abubakar Mahama II, sought to mobilise Dagbon citizens in the diaspora and pull their resources together for the progress of the area.

It was on the theme "Dagbon Renaissance, the Role of Bilchini in Diaspora".

Naa Dr. Alhassan Andani, said it is laudable for skilled, well trained and educated youth of Dagbon to seek well-paid jobs elsewhere because they contribute to the wellbeing of Ghana.

His worry, however is young people of school going age who must stay back, complete school and undergo skills training to be useful to themselves rather choose to travel to the south and wander around in unpleasant situations living in unsanitary conditions.

The former head of Stanbic Bank disclosed that it is the priority of the Dagbon overlord to equip such young people to minimise menace, calling on all natives of Dagbon to look back and contribute their quota to consolidate the progress of the Dagbon.

The Executive Secretary of the Dagbon Excellence Foundation, Abu Baba Abdulai, explained the mission of the foundation which hinges on human development, providing infrastructure to under-served communities, award outstanding personalities in Dagbon.