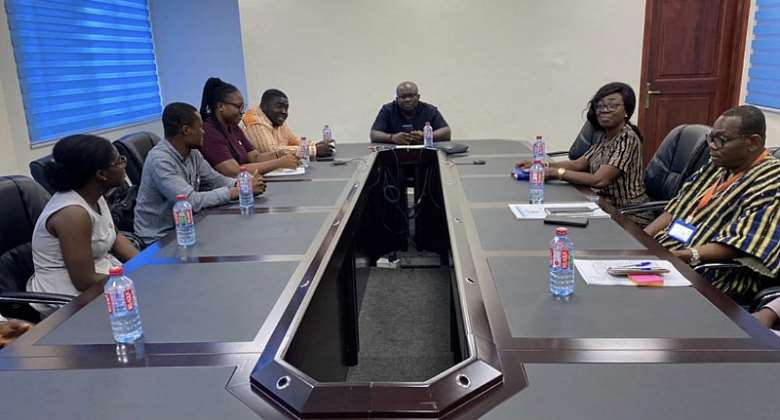 The management of the Ghana Institute of Journalism (GIJ) has pardoned students who could not pay their fees before the deadline to write their end-of-semester examination.

This comes after the leadership of the Student representative council (SRC) engaged the Management of the Institute in a meeting on Wednesday, May 18, 2022, at the North Dzorwulu Campus.

The meeting which was presided by the deputy rector of the institute, Professor Eric Opoku Mensah had the dean of students, Mrs. Rhodalene Amartey, the GIJ-SRC President, H.E Edem Vine Dei-Tutu and other management members as well as other executives of the GIJ-SRC presented at a round table.

In a release signed by Mr. Jude Holali Sablah, the general secretary for the GIJ-SRC, it noted that henceforth students who may not be able to fulfill the payment of their fees on time should write a prior notice to the GIJ-SRC to help them know the alternative measures to be taken before it becomes too late. 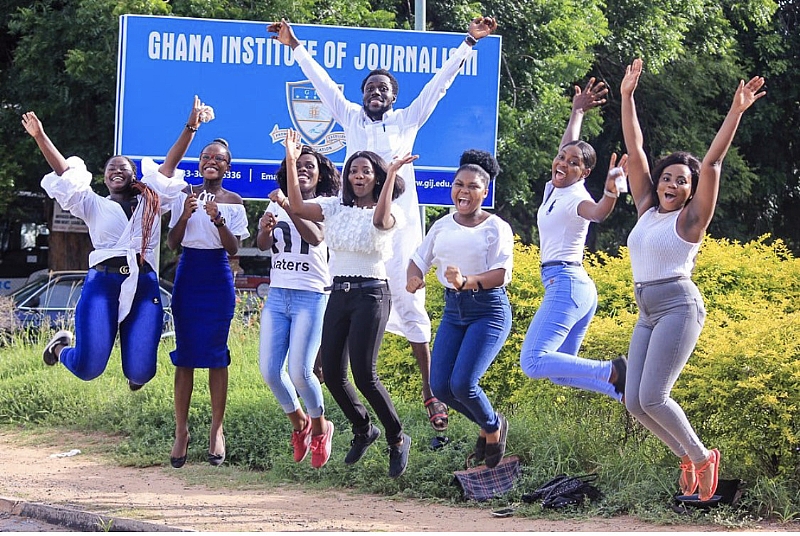 “Due to the effectiveness and proactiveness of the SRC and the benevolence of management, all students who had defaulted or otherwise paid fees after the deadline will be allowed to sit for this end of semester's exam.

“As the leaders of the students' front, we respectfully send this word of advice to students who are unable to pay their fees before the deadline, write officially to the SRC to aid us to know alternative measures to take beforehand. Students who fail to make known their difficulty no matter the circumstance will have to defer per the statutes of the Institute,” part of the statement reads.

The leadership of the SRC extends their profound gratitude to the institute's management for the window of opportunity granted them.

“We are grateful to the management of the school for granting a listening ear,” the statement added.

Per the rules governing the payment of fees at the Ghana Institute of Journalism (GIJ), students who fail to pay their fees before the said deadline would not be allowed to write their exams.