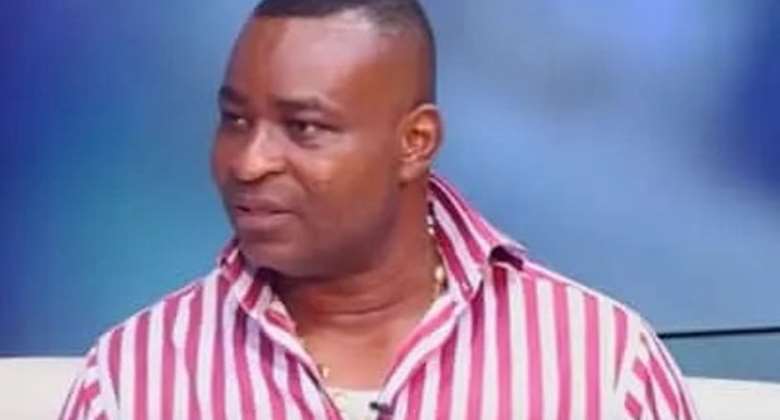 The popular business man has been mocked several times on social media for the English he speaks, while some doubt he attended Prempeh College.

He further disclosed that he once attended Bible school and had about 12 fellowships.